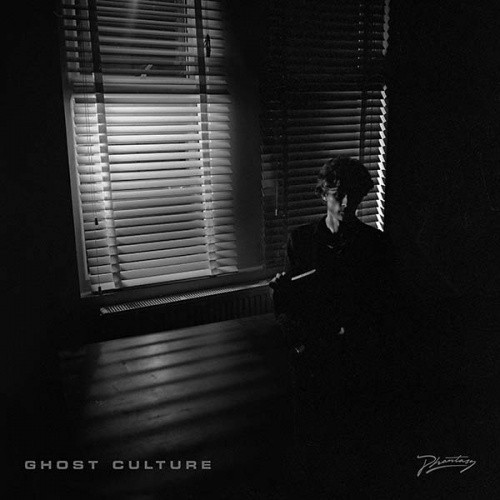 LP version in heavy gatefold, with spot varnish and special inner sleeves. Includes download code. In recent times, Phantasy Sound has provided the soundtrack for many adrenaline-fueled nights and hazy mornings with critically acclaimed albums from Daniel Avery (Drone Logic (BEC 5161626/7) and Connan Mockasin (Forever Dolphin Love (BEC 5772802/52). Its latest discovery, Ghost Culture, emerges from the shadows to make the space between those two worlds his own. Since announcing his arrival one year ago with the debut single Mouth, the London-based artist has built up a feverish following with a further pair of ear-catching singles. This trio of sell-out releases, each pressed on clear "invisible" vinyl, offers a glimpse of a rare talent whose music is just as much at home in the club as it is in one's bedroom. Now Phantasy Sound is proud to present Ghost Culture's self-titled debut album, a collection of ten tracks rich in emotion, musicality, and sonic artistry.

The most immediate point of comparison might be Swim-era Caribou and the clubbier music of his alter ego Daphni. Greenwood is similarly fond of loping drum grooves and burbling synthesizers, and his breathy voice is faintly reminiscent of Dan Snaith's, except that Snaith tends to soar, while Greenwood's delivery is more downcast--literally, as though he were singing into his jacket lapels. (Perhaps that has something to do with the fact that he apparently recorded his vocals with a microphone salvaged from a tank.) But that muted tone is just what the mood of his songs calls for. In any case, he's got a way with sing-songy melodies that stick in your head; the bulk of these songs would probably work unplugged, though that's no reason to wish they were any different than they are, if only because their sound--Factory Floor does bubblegum pop, basically--is so unusual and delightful. 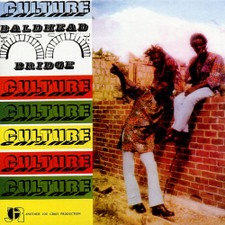 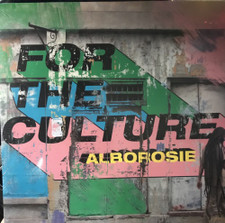