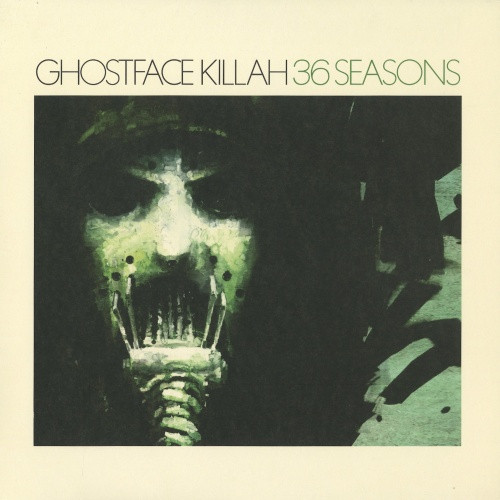 Tony Starks returns to Staten Island after 9 years, like a man returning home from a war. He wants the company of old friends, to reunite with his girl, to live a quiet life.

But New York has other plans for him...

Pitchfork Media has said "Ghostface has unparalleled storytelling instincts. He might be the best, most colorful storyteller rap has ever seen". Q Magazine has called him "rap's finest storyteller". On his new release 36 Seasons those powers have never been more in-focus, as he takes his listeners on a gut-wrenching journey of double-cross and revenge through the rough and rugged housing projects of New York's Staten Island.

On this, his debut project with Tommy Boy Records, Ghostface once again delivers exactly what the hardcore Wu-fans crave: desperate tales from the dark side over soulful boom-bop tracks. The soundscape is provided by The Revelations [Brooklyn's acclaimed soul band/production team]. Their hard-hitting tracks match the intensity of Ghost's violent narrative. His co-stars on 36 Seasons are legendary lyricists and storytellers in their own right, 3 of the greatest of all-time: AZ, Kool G Rap and Pharoahe Monch. The album also features vocal contributions from Blue Note Records' rising star Kandace Springs and gritty soul singers Rell and Tre Williams. 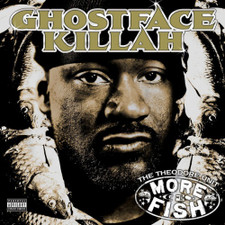