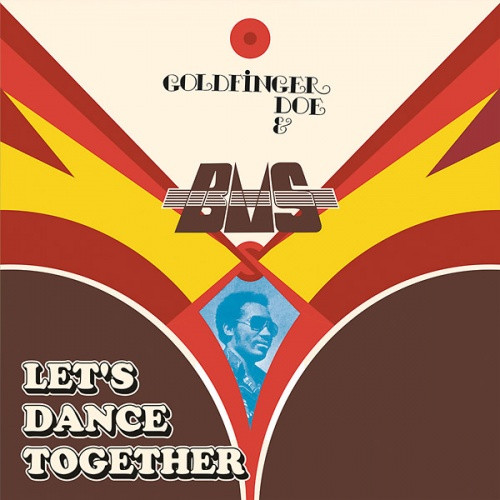 William Onyeabor wasn't the only Nigerian experimenting with synthesizers in the '70s and '80s. Goldfinger Doe was twiddling knobs too, no more so than on Let's Dance Together -- a prime slab of cosmic Afro boogie funk, recorded with legendary percussionist, Mike Umoh (aka B.M.S.) Goldfinger met Umoh playing with Bongos Ikwue & The Groovies. Bass player Bashiru Musa, was a fellow Groovie too, and when the three hit the studio to record Let's Dance Together, the groove was already tight and hot. The title track, 'Let's Dance Together', is an urgent boogie monster, peppered with cosmic synths. 'Funky Africa' is an irresistible floor-filler, driven by the 'funk in the black soil and the soul in the air.' 'Jah Help Us' is a reggae-tinged reworking of the Lord's Prayer, with added squelchy synth. 'B.M.S. Bowl'? It's just an excuse for Umoh to show off his preposterous percussive skills. Goldfinger's extraordinary synth skills are always front and center. They transform 'Jane', providing a humorous commentary in an otherwise straightforward romantic lament, and propel the funkier tracks to become the heartbeat of the album. Let's Dance Together is an Afro funk space ship, fueled up and ready to take off." 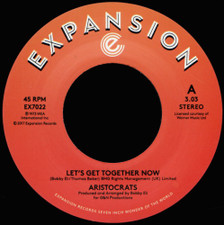 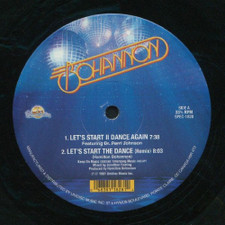 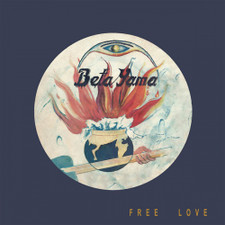