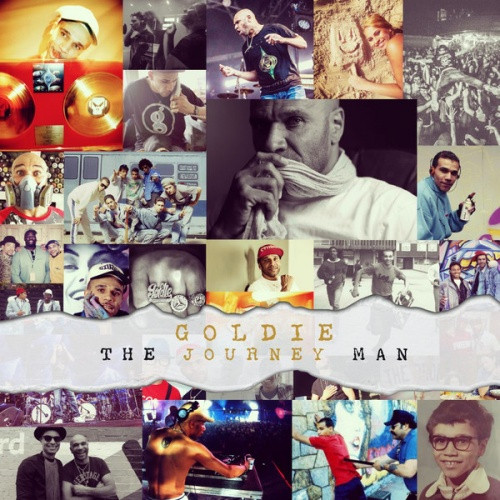 The Journey Man is the third colossally ambitious double album from drum'n'bass pioneer Goldie, following his indisputable classic Timeless and its eternally misunderstood follow-up, Saturnz Return (a fantastic album that is long overdue for a critical reappraisal). Since then, he's released plenty more material, including Sine Tempus (the soundtrack to an unreleased film) and two good-to-great albums as Rufige Kru, but he's been more visible as an actor and U.K. television celebrity.

As with his '90s masterworks, Goldie has created a widescreen epic that tells the story of his life through music, not only via drum'n'bass but spanning other genres such as soul, jazz, and downtempo.

In addition to club-friendly drum'n'bass tracks such as the vibrant "Prism" and the darker, Photek-like "I Think of You," there are loads of tracks that do without fast, complex breakbeats. "Mountain" is a flashback to the early days of trip-hop, while "Castaway" is a festive funk track melding New Orleans-like horns with distinctly U.K.-sounding garage rhythms, and "Tu Viens Avec Moi" is a note-for-note cover of Pat Metheny's "Are You Going with Me?"

The album's centerpiece is the 19-minute "Redemption," which starts out as dreamy yet slightly melancholy drum'n'bass before switching into a warm, uplifting house track, by way of an Underground Resistance sample. The album is certainly a nostalgia trip in many ways, with Goldie paying tribute to his myriad influences as well as his own past, but even as he samples elements from some of his earlier recordings, he isn't directly going down the same roads.

In terms of production, Goldie wisely keeps the album from sounding overstuffed. Even when songs contain arrangements heavy with orchestral instruments, they're airy and atmospheric rather than bombastic. The album has no speaker-punishing sub-bass or harsh, frantic breaks, and doesn't delve into Goldie's dark side the way Saturnz Return did; there's nothing as angry as "Temper Temper" or suicidally depressed as "Letter of Fate." For the most part, he's fondly remembering his past and appreciating the people nearest and dearest to him.

Most of the songs feature guest vocalists, including José James, who delivers a stripped-down piano rendition of "Truth" (previously sung by David Bowie on Saturnz Return). While there are some truly passionate performances, such as Natalie Williams' appearance on the single "I Adore You," it's hard not to wonder what the album would've sounded like if the late Diane Charlemagne, whose angelic voice graced many of the highlights of Goldie's previous albums, were present. 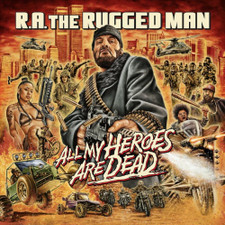 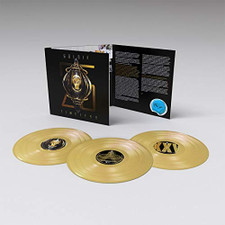