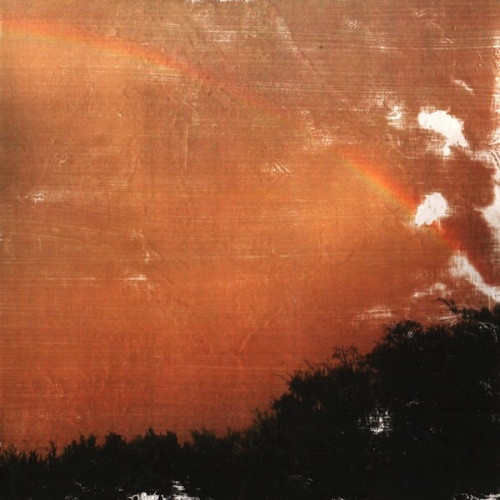 First time vinyl issue of Keith Kenniff's debut under his Goldmund moniker, Corduroy Road. Originally only released on CD in 2005 via John Twells's Type Recordings, this album of rare and unusual minimalist beauty.

Multi-instrumentalist Keith Kenniff is a busy man. He has appeared as Helios on a number of acclaimed releases, including Deaf Center's Neon City EP (2004), and released a debut album Unomia on Merck Records which has appeared on many "Best Of 2004" lists. All this while studying at the prestigious Berklee College of Music, and playing drums, guitar or contributing production to a host of amazing musicians. As Goldmund, Kenniff has disregarded the electronic elements of his music almost entirely in favor of just a piano, a microphone, and occasionally a guitar. Corduroy Road is thirteen tracks of pure recording, the sound of the piano being opened and the feet on the pedals, the sound of fingers pressing lovingly onto the keys. This is a record of rare and unusual beauty, so shocking and yet unpretentious in its simplicity. When the guitar does emerge from beside the delicately touched piano, it serves as a balancing point for the record. Weaving in-and-out of the melodies, it adds another layer to what is already incredibly moving music.

Corduroy Road is rooted in Kenniff's love of folk music from the American Civil War. You hear this directly from his rendition of Civil War-era classic "Marching Through Georgia", but the influence carries throughout the record. There is an unheard voice which propels each track through history, maybe the ghosts of dying soldiers whispering in a long-forgotten bar. Every haunting note drifts deep into the psyche and is lost in the ether of nostalgia. In this way it is a concept recording of sorts, it certainly has a narrative and has to be listened to in sequence. The story has clear themes; loss, history, friendship, camaraderie, forgiveness, and hope, all clearly marked out by musical segments. It is no surprise that Kenniff's passion for cinema shines through so strongly. It would be hard to draw comparisons to music so rooted in folk traditions, but the music evokes traces of Ryuichi Sakamoto, Mark Hollis, Keith Jarret, or even Eno's more piano based compositions. Includes download code. 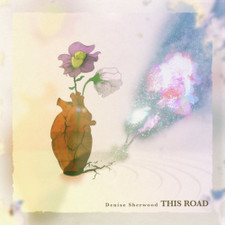