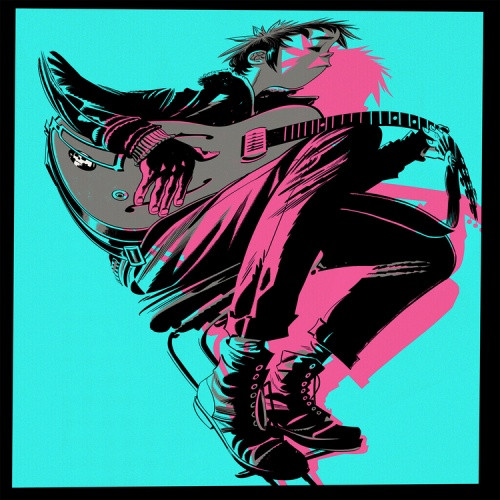 At 50, Damon Albarn is still writing songs for the world’s most popular cartoon band because he believes in the romantic idea that an international charting group can change the world. Cartoons appeal to young people, which makes illustrator and co-founder Jamie Hewlett’s multicultural avatars—2-D, Russel, Noodle, the “imprisoned” Murdoc, and stand-in bassist Ace—a Trojan horse for the kind of politics that people prefer not to hear from millionaires. The records range from eco-centric protests to dystopian party playlists, all full of Albarn’s auteur charm and a faint scent of calculation, as if they’d been executive-produced by a bohemian pop-cultural think tank.

It’s hard to resent someone as melodically adept as Albarn, or so obviously in love with their work. On The Now Now—Gorillaz’s second album in two years, and Albarn’s fourth in five—he writes simple, mostly upbeat songs with words of exhaustion. Adrift from the group’s grand concepts, this is their least ambitious and most plainly enjoyable music in years: written on tour, hashed out by Albarn and Hewlett at their studios, and recorded in the space of a month. It is, in the band’s telling, a solo album by Albarn’s character 2-D. It sounds, to the less imaginative, like an outlet for the daydream funk, playful psych-pop, and upscale disco that presumably soundtrack Albarn’s rare days off. 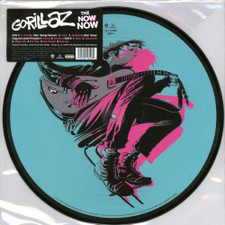 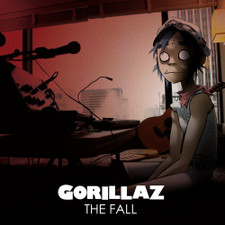 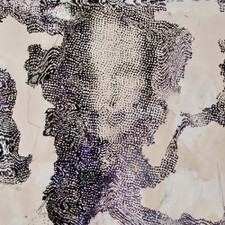 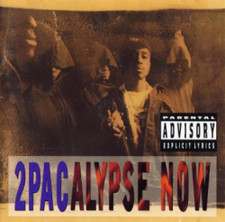