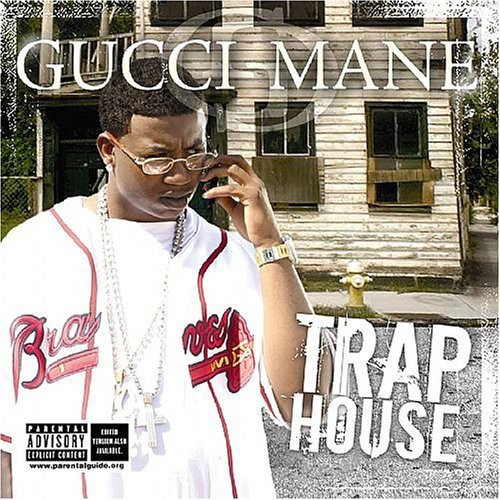 For Atlanta MC Gucci Mane, the road to the release of his debut, TRAP HOUSE, was, to say the least, a bit bizarre. First there was a dispute over the underground hit "Icy," a collaboration with Young Jeezy of Boyz N Da Hood, with Gucci denying Def Jam the rights to put the track on the latter's debut record, which led to an exchange of accusatory mixtape tracks. Then, the week before TRAP HOUSE dropped, Gucci Mane found himself surrendering to murder charges.

Controversy has rarely hurt record sales, but the album ultimately stands or falls on the strength of Mane's rap skills. To that effect, he is a charismatic rapper who rhymes with an agreeable rawness about rising from life on the streets. There is no smoke-and-mirrors obfuscation to his style; "Lawnmower Man" simply speaks of his prowess, "Black Tees" plainly, playfully swipes at the Dem Franchize Boyz hit "White Tees." The controversial "Icy" employs an electronic beat as spare as Mane's style for an effective paean to the streets. Across all the tracks, Gucci Mane's breezy demeanor contrasts his hard lyrics for a capable debut. 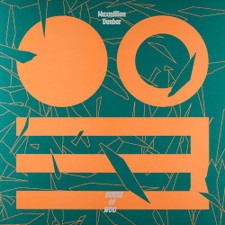