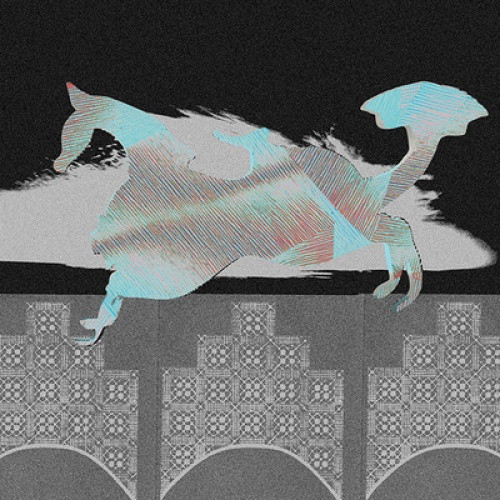 **Includes mp3 download voucher redeemable from the label** Gloriously troubled drone-folk and avant-ambient investigations from Gultskra Artikler aka Alexey Devyanin, a Russian artist who's built up a formidable and rightly lauded catalogue of small-run CD-R, vinyl and digital releases since first emerging around 2003. Abtu Anet is his second album for Miasmah, following 2007's superb Kasha Iz Topora; like its predecessor, the new LP adheres beautifully to the distinctive Miasmah aesthetic while sounding utterly unique and sui generis. Even though this is "quiet" music, it's teeming with detail - field recordings, queasy electronics, arcane instrumentation, otherworldly vocal textures and carefully exercised reverb - and suffused with menace. It variously recalls the outernational meanderings of Ghedalia Tazartes, Current 93 at their most torrid, the expansive guitar Arabesques of Michaels Chapman and O'Shea, the hollowed-out freak-folk of Thuja, and the gothic grandeur of Kreng - comparisons we wouldn't dare make lightly. One of the most strange and seductive records of the year so far, no doubt.

A1 Birch-Tree 3:30
A2 In The Middle Of The Sixteenth Century In The South Of England A Group Of Orford Fishermen Caught A Strange Creature. Its Form Reminded Them Of A Man - Completely Bald, But With A Long Dense Beard. They Put It In The Governer's Castle In The Dirtiest And Most Suffocative Dungeon, And Fed It With A Crude Fish, Which It Kneaded In Hands Before Eating. The Women Have Started To Have Strange Dreams, As If The Newcomer Comes To Their Bedrooms At Night, And Looks At Them In The Moonlight With His Empty Eye-Sockets, Filled With Cold, Demonic Laughter. The Next Morning They Found Their Beds Wet, Shrouded In Sea Water And Seaweed, And After A While It Appeared That All Women In The Castle Had Become Pregnant. In The Throes Of Agony, They Gave Birth To Ugly, Scaly Babies. In One Day The Creature Escaped From The People, Back To The Sea, And Nobody Saw The Babies. But Sometimes, When The Ocean Rages, Its Hoarse, Spiteful Breath Is Again Audible In The Dungeon, And The Women Have Those Same Dreams. 3:17
A3 Intension Of Reflection 3:06
A4 Divinity 4:01
A5 Pirate 3:10
A6 Side Effect 1:47
B1 Sea Monster's Occular Fundus 3:08
B2 Give Me Coal 3:54
B3 Vessels Accident 3:35
B4 Always Red Flower 3:07
B5 Expulsion Of A Demon 3:30
B6 What Are You Doing! 2:37 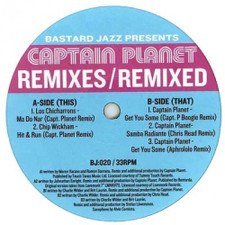 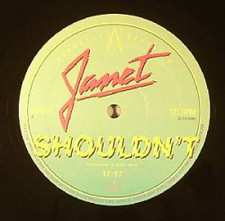 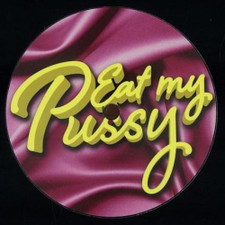 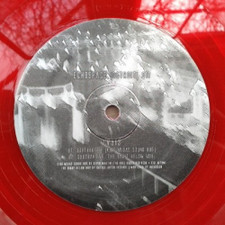 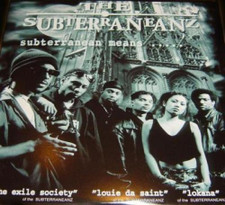 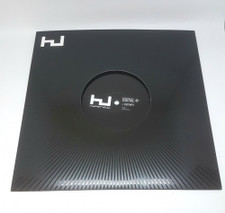 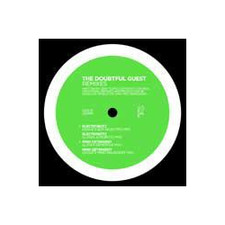