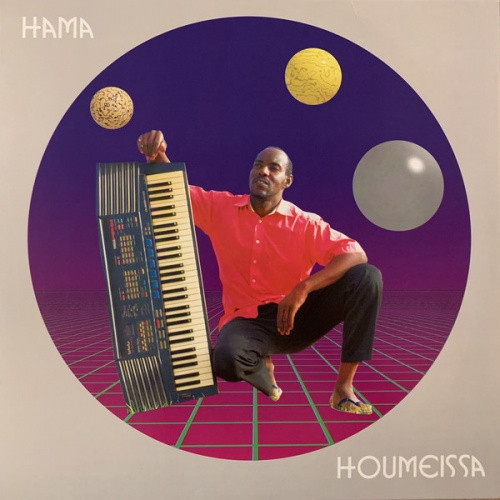 Mirage-like new age and early-techno synth groves from Nigeria’s Hama on Sahel Sounds, the amazing label behind that sublime Luka Productions album and the ‘Music From Saharan Cellphones’ sets

Neatly summed up by the label as a re-appropriation of 4th world ethnoambient music, ‘Houmeissa’ lands on the mind’s eye like a lysergic dose. Hama’s ten instrumental songs re-voice traditional nomadic herding ballads, ancient caravan songs and ceremonial wedding chants with colourful synthetic means to resemble something like “a Saharan 1980s sci-fi soundtrack or score to a Tuareg video game.”

We advise running straight to the pulsating, ruggedly elegant charge of ‘Bororo’, the flooding chromatics of the title track, or the deeply trippy, off-key cascades of ‘Takamba’ for the strongest flavours. You’ll know exactly what to do next. 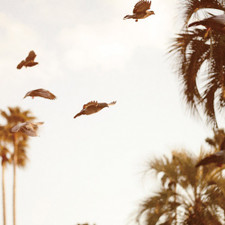 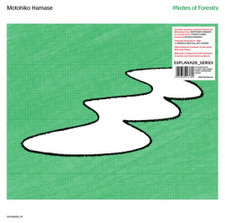