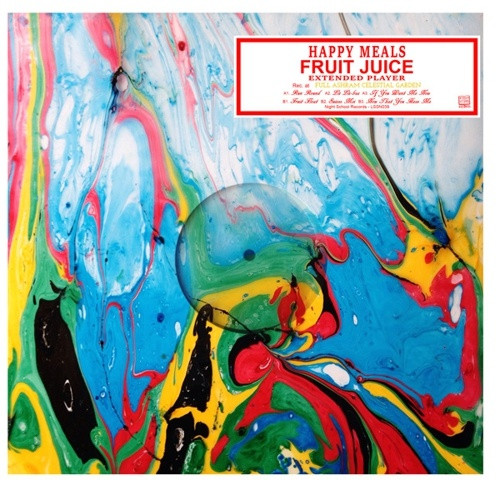 Limited black vinyl repress with new sleeve. Includes download code with bonus mixes by StabUDown Producations and Apostille. Edition of 500 copies. Fruit Juice is the first new recorded material from Glasgow-based electronic avant pop duo Happy Meals since the intense aftermath of Apéro, their debut album which garnered a place in the Scottish Album Of The Year final 10. Shorter in scale but sharpened and expanded, Fruit Juice takes the tender experimental beginnings and unabashed pop moments of ther first LP into undiscovered countries glowing with possibility.

Since Apéro’s release at the end of 2014, Suzanne Rodden and Lewis Cook have toured the globe, from Moscow to Bangalore via various European festivals, and have honed their dynamics live, in the moment, improvising and twisting the beat into new forms. As their live show has become more visceral and cinematic, Fruit Juice documents the duo’s new confidence. Run Around opens the E.P., with a sun-soaked tropicalia as conceived by the BBC Radiophonic Workshop, Rodden’s vocals warped into wordless peons to the rising sun. Lá Lá-bas reaquaints the listener to Rodden’s Franco-Gallic tendancies, but this time Happy Meals reveal a sparse melancholy, with spacious percussion and synth fragments giving way to one of the group’s most immediate moments to date.

If You Want Me Now is pop music, pure and from the source. Alternating between French and English, Rodden recreates the live persona that has emerged since the group’s beginnings; an unrestrained performer bringing the innate sensuality beneath Happy Meals’ surface exploding into the light. Cook’s production work here sounds fresh and classic simultaneously, a glorious Jacno tribute enthralled to House music and Italo Disco. Fruit Float, opening Side 2, brings us back up into the cosmos, with arpeggiated synths from Cook’s synth arsenal duetting with a flute solo before Suivez-Moi delivers another pop song worthy of eternal repeat, a slice of electro not unlike the heady heights of Dare!-era Human League. Seductive and irresistible, it precedes the biggest step-up in Happy Meals’ history, the acid-fried Now That You Have Me: ostensibly a high-BPM remix of If You Want Me Now that hints at the insanity of the final moments of a Happy Meals live show. 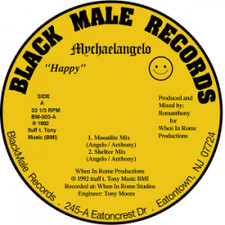 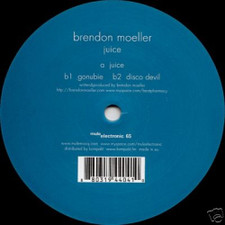 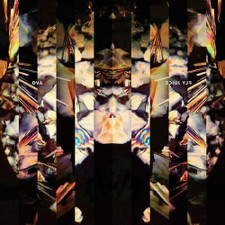 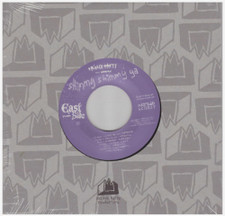 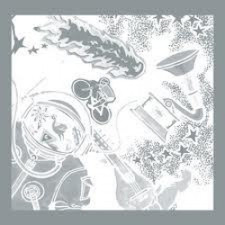