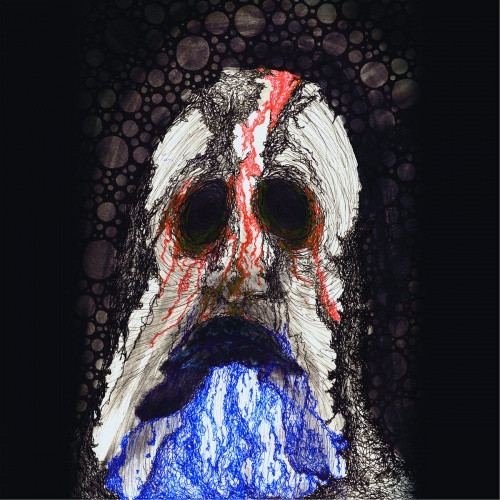 Have Demons are the meeting of Luke Lund, Lacey Wood, and Ohm Resistance founder Submerged. Heavily influenced by first wave dark hop such as SIMM, Scorn, and Mothboy, this group has one purpose and one purpose only – to feed our listeners the absolute best in downtempo, heavy bass mayhem. An international collaboration, from Finland to Portland to Brooklyn.

Toronto’s Wendy Blake is Hydra, one of the most venerable Jungle/Bass Music DJs in the Toronto scene. She has been performing since the beginning of Ohm Resistance, and we are pleased to present her official first vinyl appearance.

“Black Fire” drew its inspiration of course from the Twin Peaks, the Return series, which has heavily permeated the sphere of Have Demons initial offerings. An INSANE 13/8 beat pattern with the accompanying samples from the series (“This is the water/And this is the well”…), this beat is ear candy to anyone who can count over odd numbers with any meter.

“Rise” was the first track submitted for the series, and doubles as our first official link into the world of Drum & Bass. Measured hardware synth ambience collides with deft drum programming and gives something to both the half time DJ and the drum & bass listener – an absolute gem of the series. 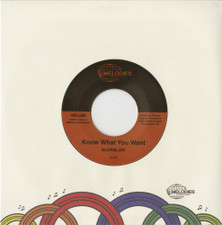 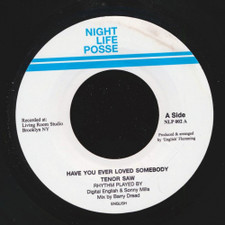 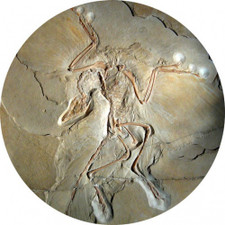