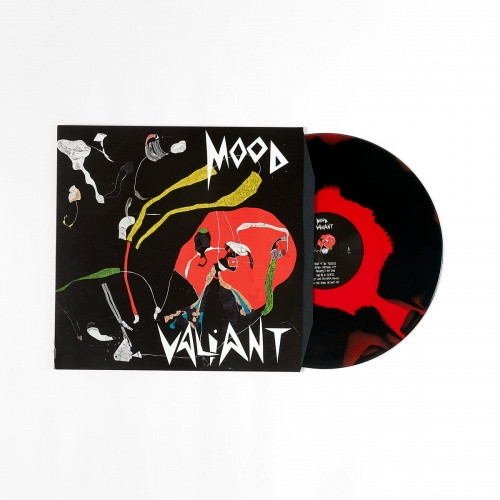 The announcement of Mood Valiant also comes alongside the first single "Get Sun (feat. Arthur Verocai)" The new album has been in the making for six years, but that interval reflects more hustle than hiatus. The result is an album that relaxes into a groove: sunlit, sublime, masterful. Behind everything is Hiatus’ familiar sense of musical adventure, their knack for making the complex sound simple.

The six year journey of the album originally began on the road, as they began to add new material to their live sets in while touring in support of Choose Your Weapon. By the fall of 2018, backing tracks had largely been laid, ready for Nai’s vocals. Then, during a brief swing through the U.S., Hiatus’s frontwoman was diagnosed with breast cancer. “That was a massive scare,” recalls Nai. Her mother’s death from the same disease was never far from her mind. Nai rushed back to Australia and into the hospital, where she underwent a life-saving mastectomy. As Nai recovered, the band turned back to their work with altered perspectives. Her lyrics, even those written before her illness, took on a prescient quality. It wasn't until a trip to Rio de Janeiro in late-2019 to work with legendary Brazilian arranger Arthur Verocai on "Get Sun" that the vibe of the entire album shifted. 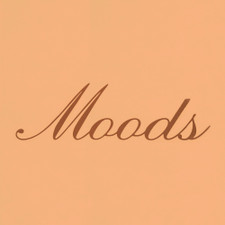 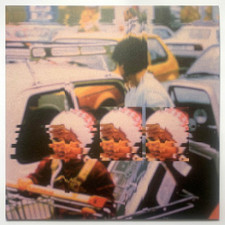 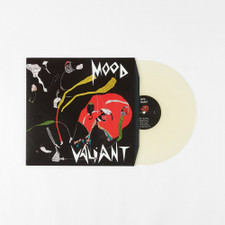 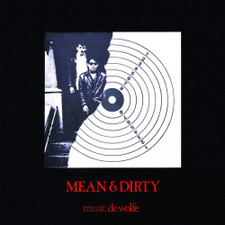 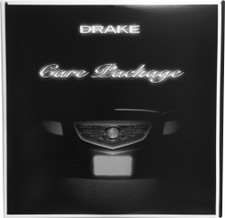