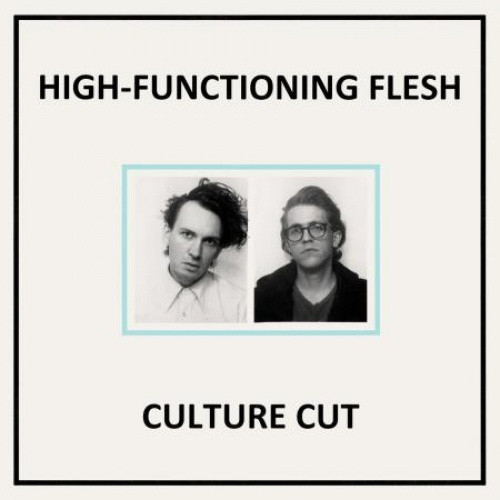 Since the inception of GREGORY VAND and SUSAN SUBTRACT's electro-punk outfit HIGH-FUNCTIONING FLESH in 2012, the band has proven to be one of the most singular acts in years, defying the genre tag of “classic” EBM, as the creativity and fresh perspective they bring to the stage and studio has been instrumental in carving out a modern audience for the genre—elevating HFF into a category all their own. Following their striking debut on DKA Records in 2014, High-Functioning Flesh delivered an exceptional step forward in their sound on their sophomore effort for Dais Records, the Definite Structures LP in 2015. Since then, High-Functioning Flesh has toured extensively with label mates Body of Light and previewed their caustic shift to a more refined, hardened signature with their “Human Remains” single in 2016. We now find High-Functioning Flesh at their sharpest and most poised position to date within their newest album: Culture Cut.

Produced and mixed solely by the band in their personal studio during the Fall of 2016, Vand and Subtract felt the need to start the recording process on fresh footing, and composed “Culture Cut” using a variety of newly acquired vintage Roland and Oberheim equipment, creating entirely new percussion and synth samples to break out of familiar writing habits.

The result was an album written in the face of a world unraveling—with several tracks addressing the dynamics of life in our current political climate. Songs such as “Drawn Out” discuss the observation of projected failure in our daily lives while “Provoke the Wound” projects a vision of dystopian collapse. “Invoking Phantoms” and “Hands at Play” reveal the band’s more melodic sound, previously debuted on “Heightened State,” the b-side to last year’s “Human Remains” single. Regardless of this pliant approach, lyrically the band holds firm to its abstract doubt and disinclined sense of compromise. The final chorus, “Suffered Collapse,” was written as a dedicatory ritual in remembrance of friends lost to the Ghostship Fire in Oakland, CA during the Winter of 2016. 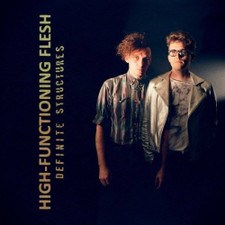 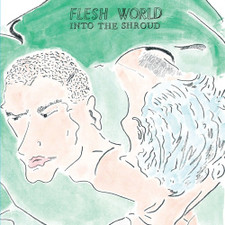 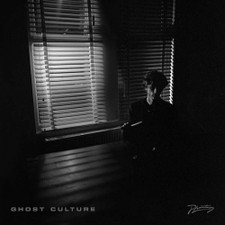