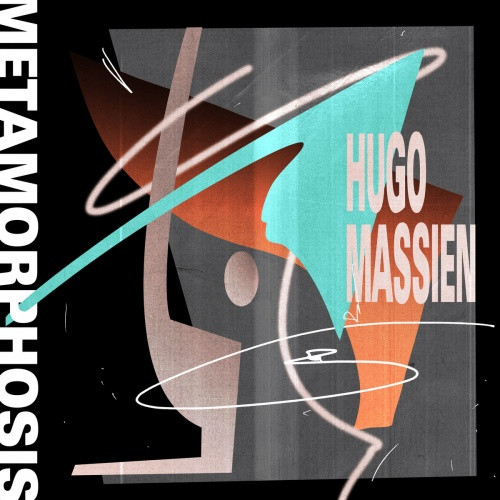 NOTE: jacket has a 1" seam split on top edge but VINYL IS MINT & UNPLAYED

UK based producer Hugo Massien has been slowly but surely making a name for himself over the past few years. Metamorphosis marks Hugo’s debut LP on the E-Beamz Record label.

Having first released in 2014 he quickly built a legion of fans who absolutely loved his bass heavy breaks, sometimes wonky beats, trance rave, and acid tinged sound. By 2018 he had released a winning string of EPs on various imprints including XL Recordings, Keysound, 17 Steps, Unknown to the Unknown and of course E-Beamz.

He now drops his debut album Metamorphosis which brings together all the best elements of Hugo’s creativity into one cohesive release. ‘Metamorphosis’ showcases Hugo Massien’s incredible approach to the long player format, allowing him to produce across varying different soundscapes including wonky beats, trance rave and acid tinge melodies. For the opener ‘Chasing Shadows’, he kicks things off with euphoria, creating an emotional peak time weapon with dizzying synths, hypnotic vocals and bass heavy breaks.