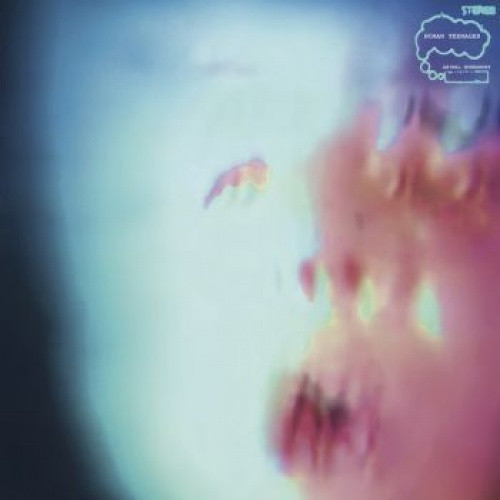 Animal Husbandry is the result of absolute, genuine obsession: a devotional masterwork with song craft, exquisite production and aesthetics regarding the ultra-damaged times we live in, all in perfect harmony. Burrowed away in private studio sessions over the course of a year, Human Teenager have emerged with a profound and colorful masterpiece. Like Chrome before them, the effects of a carbon copy community of lemming rock groups were avoided and ignored, and the vision of creating a pure, singular work was achieved. Rarely does an album with complex structure and abstract tendencies sound as organically catchy as this. The duo spawn a brand-new sound that ranges somewhere between Ilitch's 10 Suicides to the work of The Cleaners From Venus. To be clear, however, it would be impossible to plaster genre descriptors onto an album with such enormous scope. Terms like "synth-pop," "rock and roll," "punk," et cetera, can all be applied on a surface level, but at the end of the day, it's none of and all of these things at the same time, more or less. Few projects are able to create and exist in a personal universe that hits the nail right on the head the way Animal Husbandry does. From "Fourth Reich," the album's opening cut, it's very apparent that Human Teenager has created an album that you will not be able to stop listening to with its wildly-morphing vocals, strafing synthesizer arrangements, and prismatic guitar detail. Police, The New World Order, YouTube, New York; it's all a drag, and Human Teenager captures the horrors of everyday life in "the future" and holds them hostage. Spectrum Spools is very pleased to present you with an instant classic. Mastered and cut by Rashad Becker at Dubplates and Mastering, Winter, 2011. 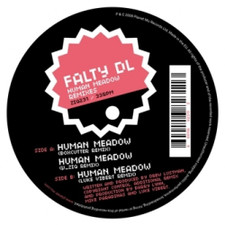 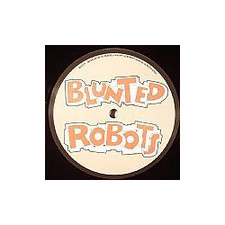 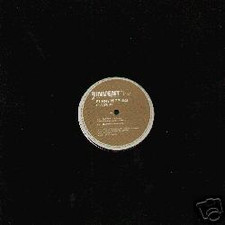 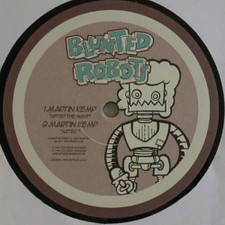