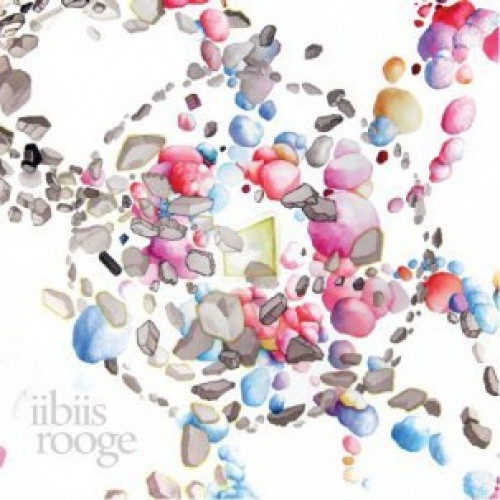 IIBIIS ROOGE is the high-powered collaboration of NEIL CAMPBELL (ASTRAL SOCIAL CLUB, VIBRACATHEDRAL ORCHESTRA, A BAND) and HIGH WOLF (releases on Holy Mountain, Not Not Fun, and his own Winged Sun label). Their new album, Hespherides, is a welcome development in the duo's trajectory, with its immersive propulsion more refined and synthesized than their 2009 self-titled debut. That earlier effort showcased the possibilities and capacities of the two artists' collaborative spirit, each track exploring the individual aspects of a shared sense of sound with discernible cues from either Campbell's or High Wolf's discography. In contrast, Hespherides is a meticulously sculpted document that embraces a total sound--one that denies prominence of each contributor by melding the psychic duality of the pair. Shifting industrialized ethno-polyrhythmic structures are transformed by droning, blissed-out textural threads that seamlessly coexist and contradict one another; Through two side-long process-driven mechanical meditations, a shared space is constructed, one that satiates anyone willing to gorge on the global, post-acid house, rainbow hypnotism that is Iibiis Rooge. 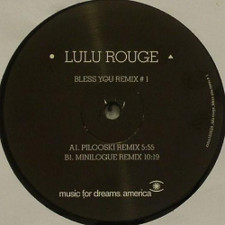 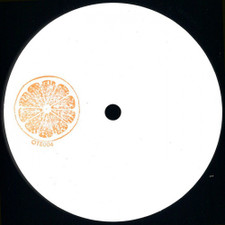 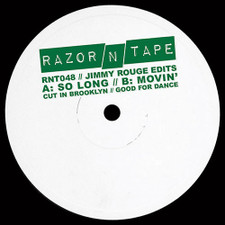 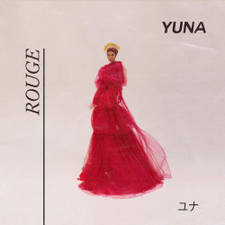