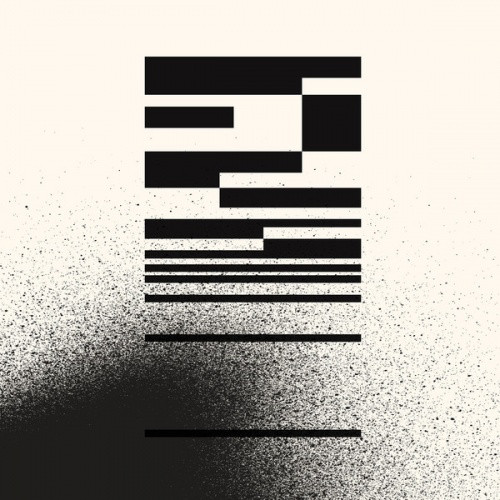 Ryan Hunn, also known as producer and DJ Illum Sphere, returns to Ninja Tune with his second full-length, Glass. Glass is fittingly his most crystal-clear statement to date, stretching nine dynamic but focused tracks which are given room to shapeshift within a larger, living whole. Pervading the album is a sense of detachment, most prevalent on standout tracks “Fall Into Water” and later on “Thousand Yard Stare”, the album’s longest statement at almost nine minutes. <br/><br/>Glass follows 2014’s Ghosts of Then and Now as the producer’s second full-length effort, but sonically moves further in the direction hinted by his Spectre Vex 12”s and well-received mixes for fabriclive and Dekmantel. The reduction in output over this time a conscious decision to carefully signpost a change in direction. This same shift has also bled into his acclaimed DJ sets - that have previously won him fans in Thom Yorke and Ben UFO - leaving him poised now more than ever to delve into a sound all his own. <br/><br/>‘I wanted to make an album very different to the first,’ says the producer, ‘one with a different palette, pace and energy.” A change in “situation and style,” as he describes it, replaces the sharp turns and drastic shifts in altitude of his earlier efforts. Glass is a record steeped in mechanical depth and a beating cohesiveness, reminiscent of contemporaries Helena Hauff and Kassem Mosse, and positioning the industry’s best kept secret—Illum Sphere—to have a breakout year all his own. 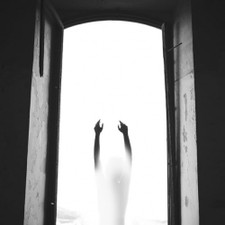 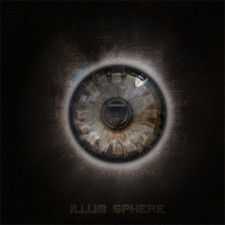