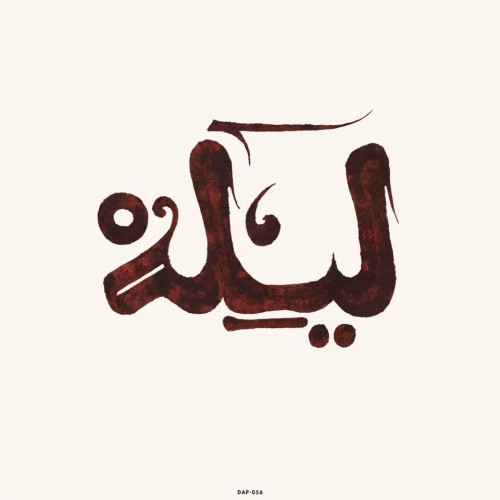 indie-only clear with grey splatter colored version - Formed in NYC, this Grammy-nominated group of Moroccan expats has been making waves locally and abroad with their hypnotic live shows. The group is led by Ma'alem Hassan Ben Jaffar, a master musician and spiritual elder of the ensemble who plays a three-stringed African bass known as a “guembri”. Ben Jaffar is accompanied by a brotherhood of musicians – (Amino Belyamani, Ahmed Jeriouda, Samir Langus and Nawfal Atiq) – all playing the qraqebs, metal castanets that represent the shackles and chains of slaves and also singing chorus responses. Gnawa music is a spiritual tradition rooted in Morocco’s ancient history. Often referred to as “Sufi Blues”, Gnawa’s African influence originated from West African slaves brought to Morocco centuries ago. Not unlike blues music in the American South, Gnawa music is revered throughout Morocco as treasured indigenous soul music.

After seeing a performance at a mutual friend's party, producer and local Gnawa enthusiast, Bosco Mann, invited Innov Gnawa to come record some tracks at The Daptone House of Soul. The invitation was accepted and over a five-hour session, the group tracked an entire albums’ worth of material - all in one take. The session tracked that evening is what we humbly offer up to you, the beloved Daptone Family. "Lila", literally meaning "night" is a traditional ceremony in which the Ma'alem and his qraqeb ensemble dedicate an evening of healing through music. This all-night rhythm fest is a spiritual ritual which cleanses the body, mind, and spirit. We invite you to immerse yourself into Lila. Experience Freedom, Liberation and the power of healing through music. The spirit of Gnawa is people. You are not alive if this music doesn't move you. 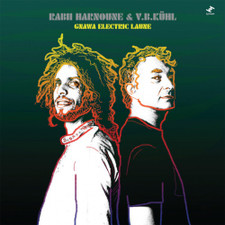 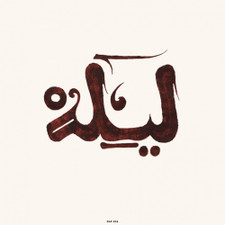 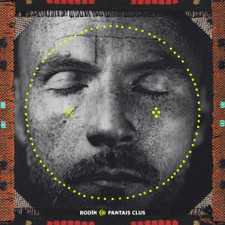