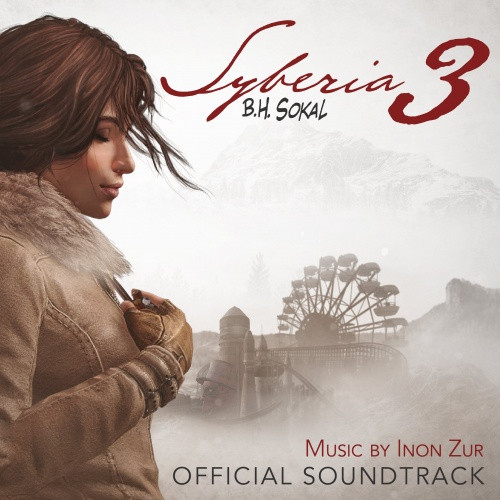 Black Screen Records and publisher Microïds have teamed up to release the incredible soundtrack to the third installment of the award-winning video game series Syberia by three-time BAFTA nominated composer Inon Zur (Syberia 2, Fallout 3 & 4, Dragon Age 1 & 2, Prince of Persia) digitally worldwide on May 5th, followed by a limited edition vinyl release - which will also include the full Syberia 2 soundtrack - on 180g audiophile double vinyl.

“For Syberia 3 I was inspired by the game’s heroic personal story about a woman [Kate Walker] from New York who sacrifices her well-being to fight for the Youkol tribe against dark eastern European forces. The musical score blends traditional orchestra with eastern European sounds to reflect this unusual, unique story, and Benoit Sokal’s signature artistic vision.” - Inon Zur

Syberia 3 is developed by Koalabs Studio and will be available April 20th in Europe and April 25th in North America on PlayStation 4, Xbox One, PC / Mac. The first installment of the Syberia saga, released in 2002, was hailed as an international success. The second chapter, also became critically acclaimed globally when it was released two years later. After a wait of over a decade, Benoit Sokal and publisher Microïds have joined forces again to offer players a brand-new Kate Walker adventure. Impersonating Kate Walker, players will benefit from a brand new way to freely explore striking landscapes and circumvent their mysteries and puzzles in ways they have not experienced before. The story begins when Kate is found left for dead on a shore by the Youkol tribe, a nomadic people caring for their snow ostriches during migration. Trapped, prisoners in the city of Valsembor, they will have to find together a way to continue their journey in a chase against their enemies and unexpected challenges. While at the same time, Kate’s past is catching up with her. 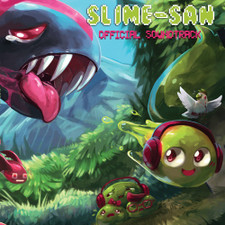 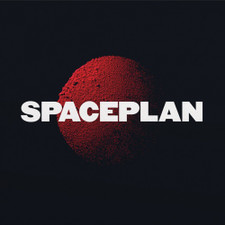