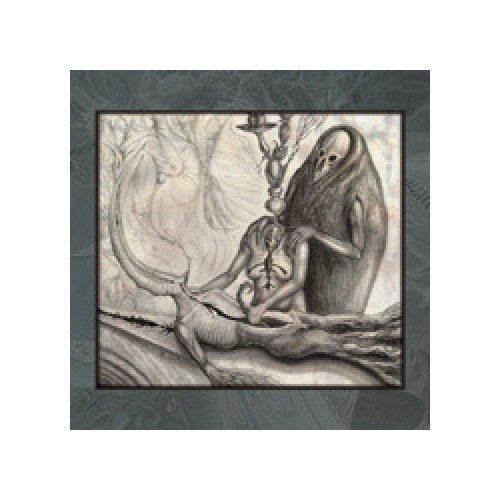 Sleeve notes: "All tracks recorded during the relentless parade of hours provided betweeen the years 2002 and 2004, except side 2 track 2, recorded between the apartment of R.K. Faulhauber and a toilet in Felton in 1998. Final selection compiled early 2004 at the edge of the woods under a dark cloud. Thankfully, that cloud is now almost entirely dispersed.

Side 2 track 1 in its original form was created to accompany an improvised Butoh performance by Paige Sorvillo and Kinji Hayashi. 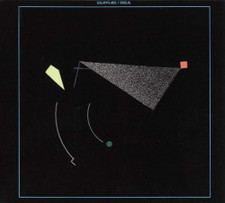 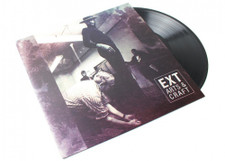 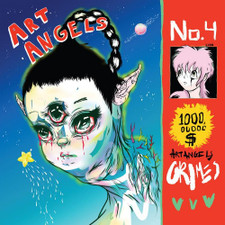