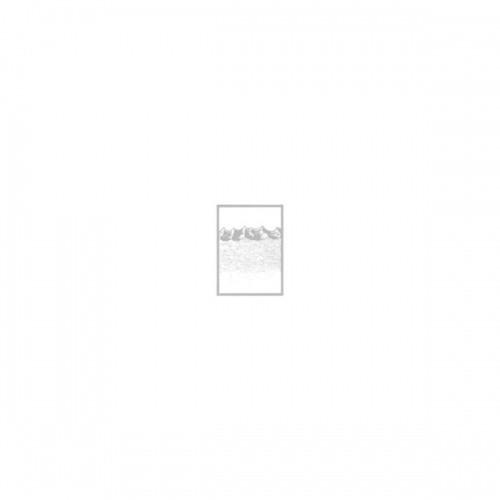 2016 reissue, limited pressing of 1500 copies. An epic reinterpretation of an epic album. Oceanic is the 2002 album for Isis, rightly viewed as masterpiece of posthardcore aggression and hypnorock velocity. Isis' openended riffs for guitar, bass, and drum are the swollen, mutant descendants of rock minimalism, where the crescendo and control dictate the dynamics of a song, not necessarily melody and harmony. By 2005, Isis had commissioned a number of remixes from Oceanic that were originally a series of 4 singles, then compiled onto a double cd and vinyl boxset. In describing the inception to the project, Isis frontman Aaron Turner suggests, "we thought would understand the original aesthetic/intent while simultaneously bringing their own perspective to it. We wanted to be able to hear own music from an alternate perspective and were hoping these artists would help reveal some of the latent aspects of our music, with a special emphasis on texture and atmosphere." Those asked to participate were all artists with whom Isis had direct involvement as tourmates and / or profound admiration, including Christian Fennesz, Tim Hecker, Mike Patton, JK Broadrick, James Plotkin, Thomas Köner, Venetian Snares, Deadverse, Destructo Swarmbots, Speedranch, Ayal Naor, and Teledubgnosis. The remixes essentially fracture the originals emphasizing and magnifying particular facets and idiosyncrasies to the Isis sound. Fennesz with his signalheterodyned miasma and Tim Hecker with his two blurred soundpools of radioluminescence expand Isis' art of the drone. The Isis dynamics of explodeandrelease are furthered by Ayal Naor and JK Broadrick. Electronic dub of varying depths of deepsea exploration are plumbed by Thomas Köner, Deadverse, and Technodubgnosis. The unconventional turns come from James Plotkin with his Lowery organ reconstruction of Isis' openended riffs, the paisleypop cavalcade from Mike Patton, and the spry electrofunk from Venetian Snares. 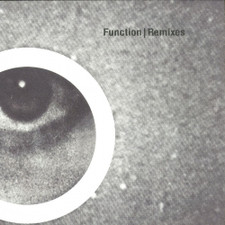