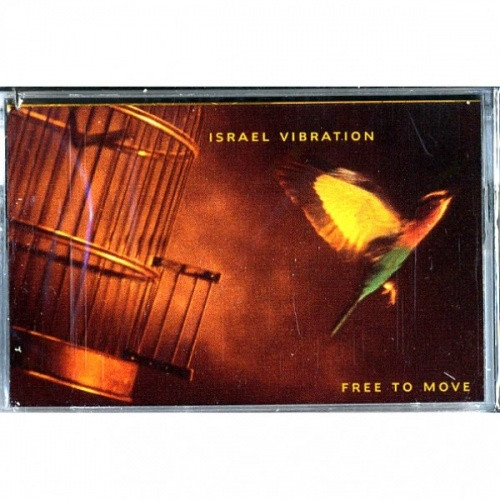 cut out - Is Israel Vibration even capable of making a mediocre album? While a number of their contemporaries found their groove long ago and have plowed it on auto-pilot ever since, the Vibes continue to explore, experiment, and excite. It's a path their label, RAS, obviously encourages, and the trio's backing band, the Roots Radics, revel in, always eager to mix it up musically. Although not quite as adventurous as IV, Free to Move glides effortlessly across the years, sublimely weaving past and present styles into its roots loom. On "System Not Working," for examples, they delve deep into ska past, emerging with a bassline which pays homage to Stranger Cole's "Artibella," even as the rest of the song is served up as pure roots. "Pretty Woman" is a festive offering that's soca-spiced; "Life Is Real" a pure jutter that twins a fat bassline with screaming guitar solos; while "Mighty Negus" is driven by Harry T's nyabinghi-styled drumming, even as the rest of the band leans toward the blues. The Vibes are equally adept thematically and vocally. A trio of cultural numbers, one from each of the member's pens, highlights their strength, the powerful "Terrorist," the hypnotically anthemic "Mud Up," and the mini-epic "Livity in the Hood." The fact that these numbers boast melodies and hooks as strong as such party pieces as "Traveling Man," another glad-to-be-on-tour number, and the gotta grin "Feelin' Irie," is further proof of the group's power. Another superb set from a group who seems incapable of anything less. 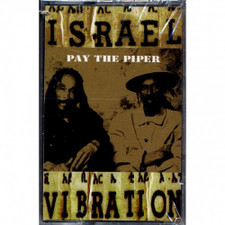 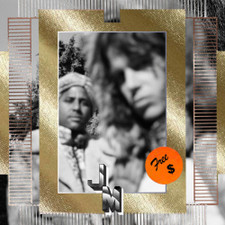 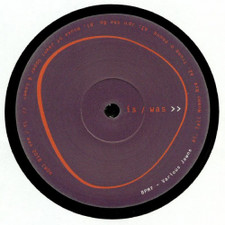