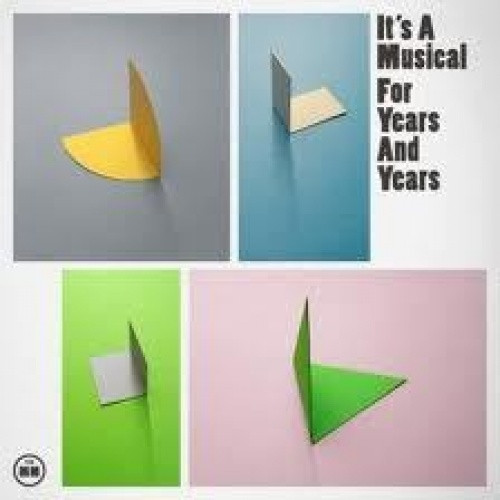 LP version. This is the second full-length release from the Berlin-based duo of It's A Musical aka Ella Blixt aka Bobby Blumm and Robert Kretzschmar. For Years And Years stands for a dozen gorgeous (indie) pop gems; tracks that, even though somewhat laconic, nevertheless manage to uplift the listener; songs so euphoric and stirring, in fact, that last time around, the choosy people at All Music Guide concluded that one "would have to look hard to find a better indie pop album than The Music Makes Me Sick in 2008." Apart from the euphoric choruses, a hidden sense of humor remains another trademark of this band -- and this sense of humor is in large part owed to sharing the microphone. Here's an example: when Robert and Ella deal with the complexities an endlessly extended adolescence entails, especially when it comes to sexual desires and such, the simultaneous delivery of the female and male perspective allows them to circumnavigate even the slightest sense of self-pity or cheap emotionalism. This is one of many things to love about It's A Musical. Even the only cover song, Eleventh Hour's "The Team That Never Wins" (originally from 1997) is presented with a humorous twist, thanks to the mood and vibe It's A Musical chose for the cover: a vibe reminiscent of "Bowie in Berlin," as in: we can't be heroes. Throughout, the album picks up the pace and gains more and more momentum: "Cleverness" is built from vibraphone sounds, organs and drum rolls, and "One Million People" is a catchy piano pop gem that owes as much to Carole King as it does to label mate Masha Qrella. And of course, all these tracks have that certain DIY feel to them, a vibe that makes the listener forget that both Ella and Robert are actually trained multi-instrumentalists, and busy with lots of other projects. Mixed by Norman Nitzsche. 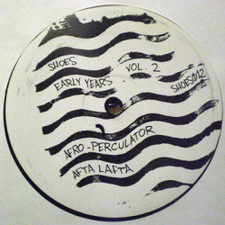 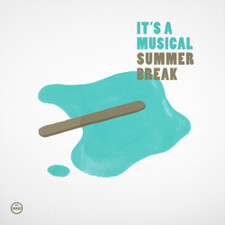