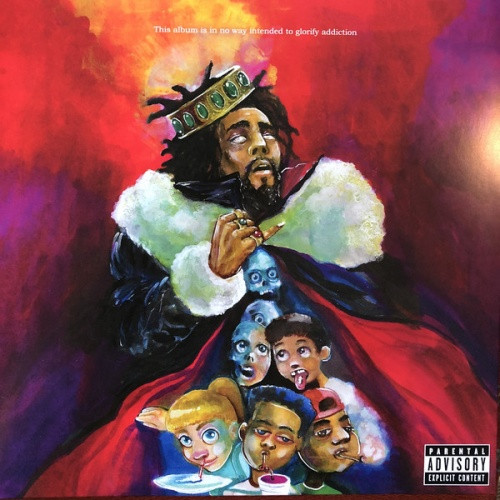 K.O.D. magnifies Cole’s current status as a deliberate outsider, well versed in pop music’s machinations even as he refuses to take part in them. His righteous, substance-over-style image is enormously appealing – when K.O.D. dropped on April 20th, it broke Apple Music’s 24-hour streaming record. But he remains a divisive figure, with some critics loudly deriding him for his production choices and, uh, his lyrical reliance on bodily functions. Not unlike Nas during his early-Aughts God’s Son phase, Cole often focuses on delivering his messages at the expense of refining their details, whether it’s producing anodyne but effective beats like 2014’s chipmunk soul throwback “Wet Dreamz” or comparing his dick to a big foot during his hilariously over-the-top cameo on Jeremih’s 2015 sex invitation “Planez.” As a result, the debate surrounding Cole’s ranking in the rap Olympics has too often overshadowed the generally high quality of his work.

J. Cole has said that K.O.D. has multiple meanings: Kids on Drugs, King Overdosed and Kill Our Demons. (Some will note that Kansas City chopper-style specialist Tech N9ne used the acronym K.O.D. first in 2009, defining it as King of Darkness.) Cole takes aim at addiction in all its manifestations, often from the inside. On “Photograph,” he plays the online junkie, lusting after social media avatars. “Fell in love through photograph, I don’t even know your name/Wonder if you follow back, I hope to see you one day,” he sings in a low rumble over a sped-up, bluesy loop. “Love today’s gone digital, and it’s messing with my health.” He equates money hunger to an intoxicating devil’s pie on “ATM” and the minimalist “Motiv8,” and cops to sex cravings on “Kevin’s Health.” “I’m a fake nigga and it’s never been clearer/Can’t see myself when I look in the mirror,” he rues over an undulating arrangement that sonically approximates a slow winding exotic dancer. 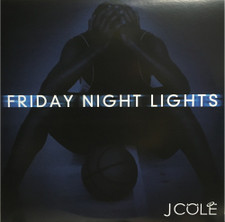 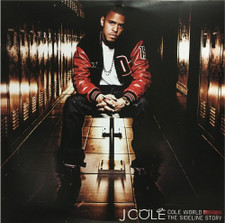 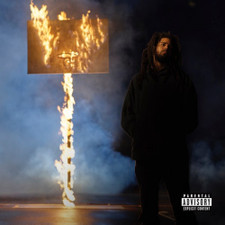