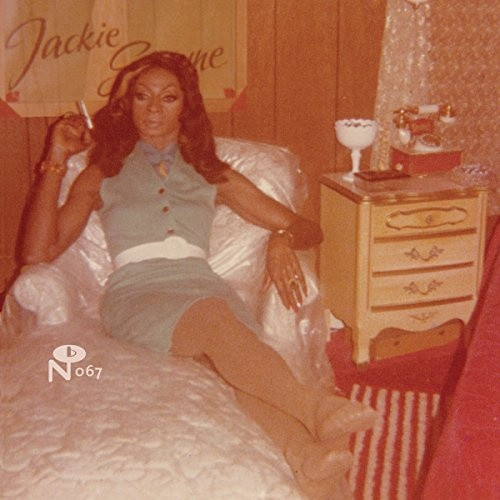 Jackie Shane was born in Nashville in 1940, where she grew up with her mother, grandfather, and a grandmother who sang “moaning” sad songs as she cleaned the house. Spirituals and blues poured out of their radio by day; at night Jackie tried on her mother’s lipstick and rouge. A pre-puberty Jackie sang high soprano in the choir but later tuned into the ragged, brokenhearted lament of B.B. King’s “Worry, Worry, Worry.” By age 13, she stopped wiping off her mother’s rouge before she walked out the door. As she’d later declare, “I was born a woman in this body.”

By the mid-1960s, in her adopted city of Toronto, the singer had amassed her own following of Jackie Shane wannabes: impeccably made-up transvestites outfitted in glam suits who lined up around the block to see her shows. On posters and fliers, the adjective that would most frequently precede Jackie Shane’s name was “fabulous.” It is this period that is captured—with the raw, vital crackle of a performer at her peak—on Any Other Way, a 25-song double-album set just out from Numero Group. Shane cut the best material of her life in a scorching live 1967 session allegedly inspired by James Brown: Live at the Apollo, included here, that features some of her transformative covers of now-classic soul songs. Any Other Way also includes a half-dozen 45s, a handful of unearthed tracks, and extensive liner notes by Canadian music writer Rob Bowman, who contributes a riveting biography. It’s a worthy treatment for the resurrection of the voice of a trans woman who the world perhaps wasn’t quite ready to acknowledge on her own terms the first time around.

Akin to the recently departed Charles Bradley, Jackie’s songs are laced with an acknowledgment of suffering but emboldened by a remarkable sense of self-possession. Hers is a story stoked by years of deep communion with music and an adventurous adolescence consorting with gamblers, hucksters, and performing in a traveling carnival. Like James Brown, her music is irrefutably dance-inducing. Like Tina Turner, she channeled trauma into triumph. Like Little Richard, she grew up multiple kinds of other in the Jim Crow South: black and gay—for both of them, a fluid, evolving term—and in her case, trans. Little Richard is Shane’s true kindred spirit. One of the first songs Shane sang as a teenager was his “Lucille,” winning a talent show for her rendition of the singer’s cathartic yowl. Shane would eventually study under Little Richard and his band the Upsetters. 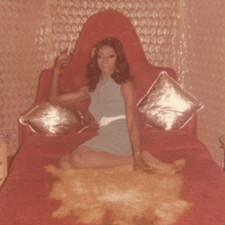