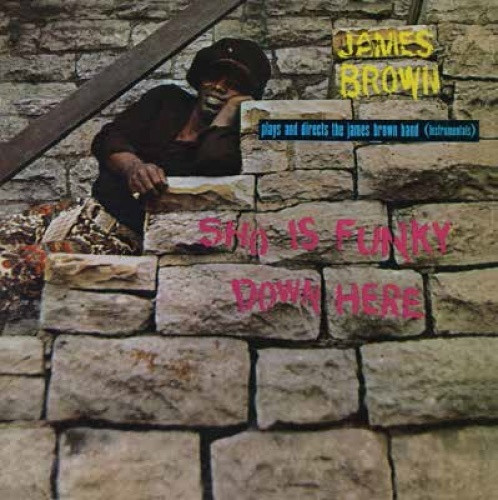 Both albums were lacquered directly from the original master tapes at Capitol Studios. This is the first official reissue of both of these rare titles. Each album contains an extensive booklet with full annotation, liner notes by Brown historian Alan Leeds and never-before-published photos. 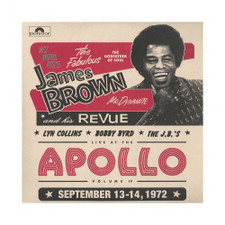 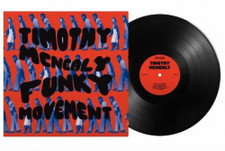