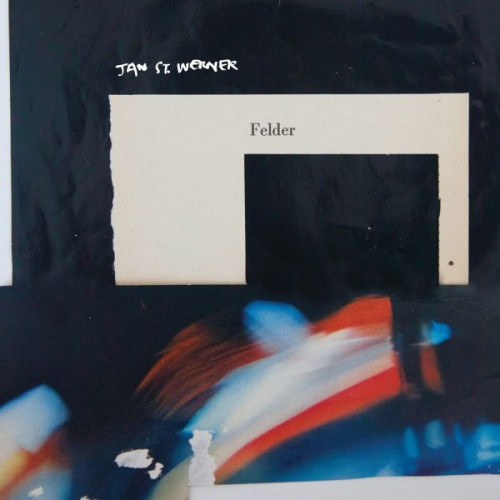 Felder is an infinite, boundless creation that unravels upon every listen. Werner has created sounds that are listenable and inviting, complex but approachable and, mostly, completely unidentifiable. “Felder” means “fields” in German, and here the word refers to conceptual frameworks and subjects, and sound fields. Werner is a cultivator — a farmer — of the various sounds, from metal scratched on a big glass window to piano phrases found on a private Popul Vuh compilation. He mixes organic sounds from French horns and cellos seamlessly with synthesized notes created with one-of-a-kind programs. Werner builds layers of sound with differing cadences upon one another, creating intricate patterns that connect with each other structurally, rhythmically, semantically, and historically. Suggestions of jazz, industrial music, drone and even folk float in and out of the electronic compositions in a seemingly effortless manner; paradoxically, Felder was meticulously constructed over the course of four years.

Werner’s refinement process for the pieces on Felder was simultaneous with the lofty goal of challenging himself as a musician while still creating a record that is melodic and complex. Werner recorded the album in Marfa, Texas; Berlin, and around the world while touring with Mouse on Mars. Just as the album’s creation and production cannot be tied to a specific setting or time, the sounds heard on the album have no clear boundaries. They are unexpectedly malleable and mutable. Context and perceptions play with sounds to yield a fresh new experience with each listen. Samples and instrumentals bounce off one another, starting from central points and radiating outwards. With so many new sounds to discover and new inspirations to be found, Felder is an entire new field of musical possibilities — a landscape that at first appears simple and beautiful that reveals its utter complexity upon closer inspection. The album is joyful experience for both the mind and the soul. 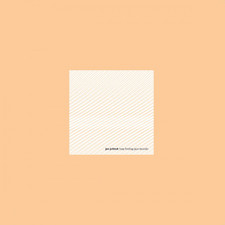 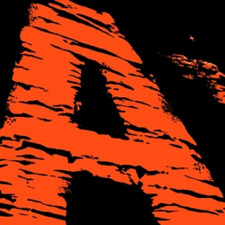 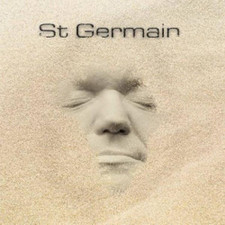