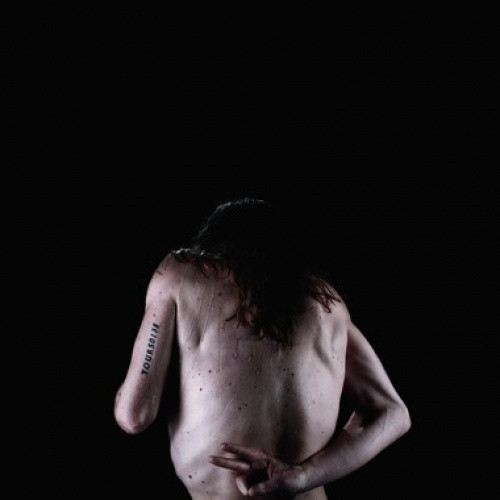 clear vinyl version - The emergence of Swedish duo JJ in March 2009 was both meaningful and mysterious. A debut single, jj no.1, enchanted the music press, simultaneously existing across indie-pop and hip-hop spectrums, excitingly new and yet frustratingly vague in its presentation. This was a taste, a scent, something intangible, an impression made without force. The music was here, but little else - its makers remained anonymous. Pitchfork's Best New Music review for the band's debut album, summer 2009's jj no.2, spoke first of their enigmatic qualities, rather than precisely what this music was: another sumptuous menagerie of styles, blended by an expert hand, intoxicating and otherworldly. Both Elin Kastlander and Joakim Benon appeared in the Marcus Söderlund-directed video to "Let Go". Cover, broken.

"We didn't mean to be anonymous, to begin with," says Kastlander. "We just knew we needed to put our music out."

I'd say we've been working on this album our whole lives," says Benon of V, the band's third long-player. "It's the thing I've always wanted to do. I feel that we've been working on this album ever since we began to record music. We have never really had any other plan than to make this V shit happen and at the same time we never knew what it was - the story presented itself to us - and it's a story that's always been clear. It's only grown in its own way. And now we're finished, we look at it and back at it, and can begin to realize what it really is, what we have done, because it's something you don't necessarily decide for yourself, even though you've made it. And the songs... we don't write them, we just do our best to catch them forever, for real." JJ have, with new album V, realised the definitive expression of their experiences to date, and are finally comfortable with being a press-welcoming, tour-ready outfit.

As Benon explains, everything the pair has produced in the past has been part of this journey, to a zenith that they always sought to reach. But just as "My Boyz" exists exclusively in and of itself, so too does the new album's material, always envisioned as a whole, separate from other projects despite carrying over select DNA from its pop progenitors.

Tracks like the gorgeously understated "Be Here Now" andsubtle strings of "When I Need You" float into clarity, coming together from vaporous beginnings. The latter number is one of several on V that showcase how Kastlander has grown as a vocalist. Hers is no indiscernible mumble, no vulnerable presence set to music that fizzes like a beachside cocktail on Fågelsången" and soars on digital wings on "All White Everything"; rather, it's a mix-spearing confirmation that, whatever the bruised heart or open sexuality behind the lyrics, she's intent on connecting without compromise. Words are crisp, intonation perfect. There's still a hard thud on occasion, too: "Hold Me" opens with lean-flavoured raps, before twisting into a stained-glass confessional of absolute gravity, and "All Ways, Always" packs substantial swagger beside its rock riffs.

"We do it now," sings Kastlander on "I". And now really is the time for JJ, as acknowledged by Benon. "At last I have music that I really want to listen to, that I want to hear from a stage. In a way, we've made this music quite selfishly, to appeal primarily to ourselves and I really haven't felt this way about our material before. This is the moment. It's for real now."

And why do anything to restrict the sharing of that joy? Evidently at the top of their game in 2014, JJ are ready to, in Benon's words, "communicate with the world", quite unlike they've ever done so before. They're embracing, not retreating. Besides, mysteries are more frustrating than fascinating without resolution. 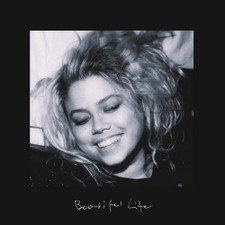 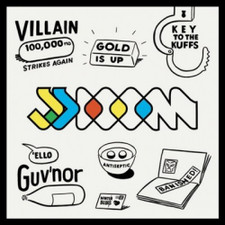