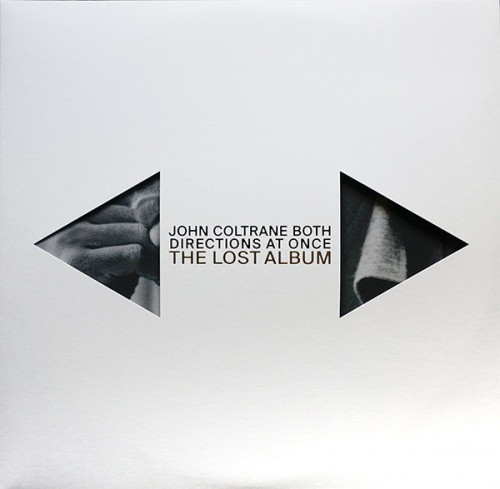 *deluxe version with all 14 completed pieces* - The materialization of an unexpected and thrilling treasure, finally unburied: a never-before-released session featuring Coltrane in the full flush of his solo fame, with his “classic quartet” of pianist McCoy Tyner, bassist Jimmy Garrison and drummer Elvin Jones!

Titled “Both Directions at Once: The Lost Album,” comprises seven tracks cut by the Coltrane band for Impulse! Records at engineer Rudy Van Gelder’s Englewood Cliffs, NJ, studio on March 6, 1963. Only one of those tracks – an interpretation of “Vilia,” a snatch of Franz Lehar’s operetta “The Merry Widow” – was previously available, on a 1965 Impulse! compilation. The rest has only been rumored since its creation: The stereo masters were destroyed in a vault housecleaning by the label’s parent company ABC in the early ‘70s. Coltrane’s own mono reference tape was unearthed by Coltrane’s first wife Naima, and was briefly put up for auction in 2005. Verve successfully claimed ownership of the tape, and has now brought it to market.

We’re fortunate to finally have this music at our disposal, since Coltrane was at a critical point in his evolution as a soloist and bandleader. The title of “Both Directions at Once,” drawn from a remark by Trane to his friend, contemporary and acolyte Wayne Shorter, defines both the movement of his music and the position he found himself in artistically in the spring of ’63. 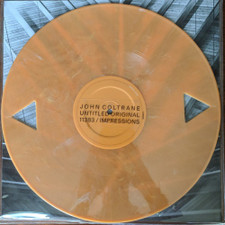 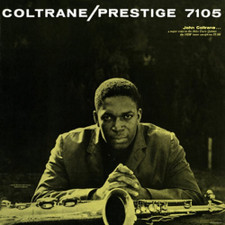 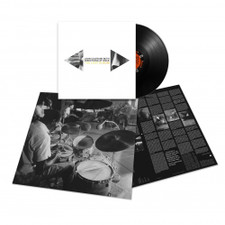