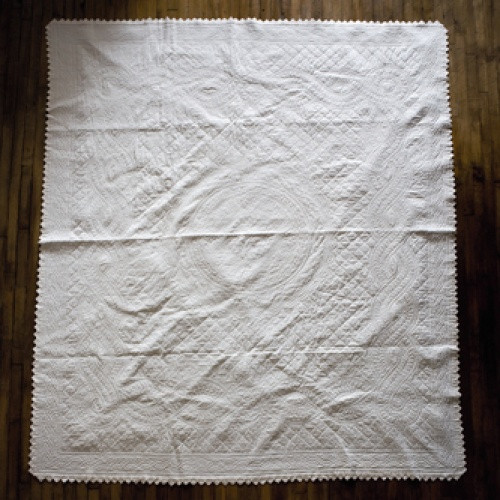 *Initial copies come with a bonus 30+ minute CD album featuring exclusive material..Limited copies!* In addition to being one of America's most persistently interesting avant-garde percussionists, Jon Mueller has in recent years carved a niche for himself among more mainstream company, working with Collections Of Colonies Of Bees, and perhaps most notably of all, Volcano Choir, the acclaimed Bon Iver-related side-project that features Justin Vernon. One way or another, Type Records seems to have made a habit of capturing established experimental artists at a career-defining moment or a point of creative breakthrough (something that could be argued for the label's releases of Grouper, Yellow Swans and Black To Comm albums) and once again, they seem to have snapped up Mueller just as he's poised on the cusp of taking his music to a new peak. Having released Metals and Physical Changes for the Table Of The Elements label, The Whole finds Mueller looking outward; delving into the culture of quilt making and the Shaker crafts in his pursuit of forming his work around a fresh sense of earthy simplicity. Mueller's palette is comprised of a relatively sparse set-up: a snare, low toms, hammered dulcimer and voice, yet with these constituent parts he forms a unique vision that's equally enriched by folk traditions as it is the contemporary experimental music scene. 'Hearts' is an epic of intricate, clockwork drumming that combines with tranced-out vocal mantras and interjections of harmonised dulcimer to great effect, culminating in a thrilling final sequence that finds Mueller putting his own uniquely skewed slant on the double-time kick sounds of thrash metal. 'Hands' is another captivatingly complex and powerful drumming exercise, punctuated by deep cymbal splashes and some beautiful tom work through which you can really hear the full, booming curve of the drum's vibration. The album is bookended by 'Remembered As' and 'Remembered' two pieces that place emphasis on the melodic potential of percussion, coaxing haunting passages from the dulcimer that really spring into life - particularly during the latter piece which embraces gong-like chimes and swelling metallic resonances. 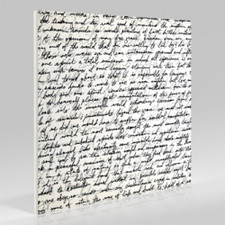 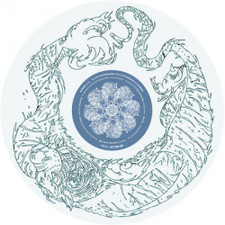 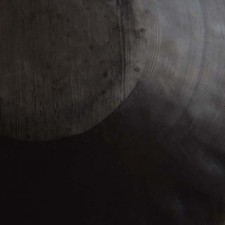 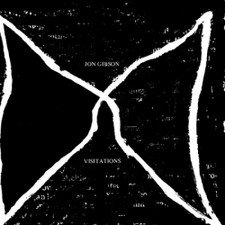 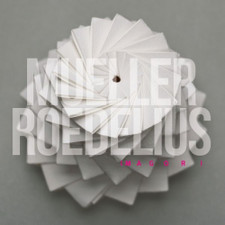