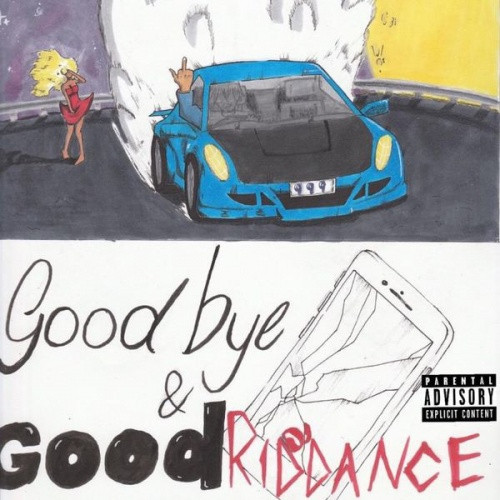 Following his 2017 mixtape 999, Los Angeles-based hip-hop artist Juice WRLD issued his official debut full-length, Goodbye & Good Riddance (Interscope), in May 2018. The set landed at number 15 on the Billboard 200 upon release and featured melancholy, trap-based singles like "All Girls Are the Same" and the Hot 100 hit "Lucid Dreams."

The production on Goodbye & Good Riddance encompasses a wide variety of styles and textures, something that’s completely missing from an artist like Lil Xan. Each beat flows really well with the overall design of the project, whether it be the airy piano-like synth on “All Girls are the Same,” the 808-driven “Lucid Dreams,” or the catchy guitar riff on “Lean Wit Me.” Higgins explores an assortment of different sounds taken from other genres, whether it be psychedelia, 90s alt-rock, or modern-day post-punk (but mostly rap, of course). 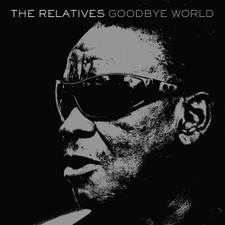 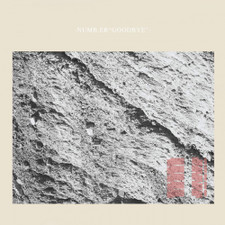 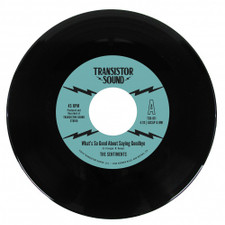