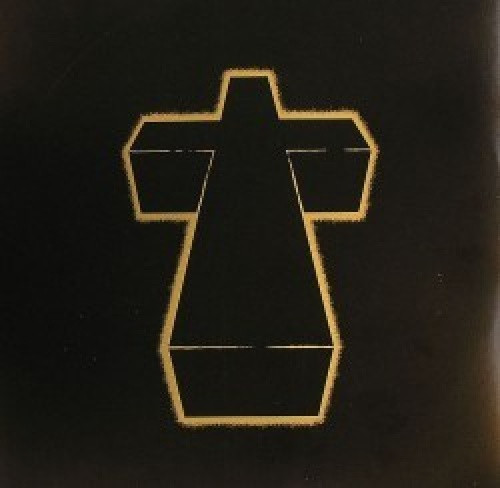 Giving your album a symbol for a title is a gesture of Prince-like cockiness, and the fact that the aforementioned symbol is a cross, coupled with biblically-themed song titles ('Waters Of Nazareth', 'Let There Be Light' etc.), might prompt you to arrive at the conclusion that this Parisian duo have a Messiah complex. The electro-frazzled funk of 'Genesis' (the first track of course) is accordingly epic-sounding, with a tongue-in-cheek fanfare at the beginning that quickly gives way for some distinctly unholy slap bass. All this segues straight into the aforementioned 'Let There Be Light' which condenses oodles of melodic drama into its mighty disco beat structure. At the breakdown, the jauntier-than-thou chords play out with the kind of winsome Gallic charm of Daft Punk in full flow. Keeping the party vibe going 'D.A.N.C.E.' is up next, sounding every bit as addictive as it did when it was released as a single. 'Phantom' and 'Phantom Pt. 2' make for a mighty double-whammy. The vocoder stylings of the former making way for the chopped-up disco strings of the latter in fine style. Further highlights abound when Ed Banger labelmate Uffie shows up for a bit of pseudo-ironic rapping on 'The Party' and the organ wheeze of 'Waters of Nazareth' fires up. It's that kind of superior instrumentation that's bound to win Justice fans outside the clubbing community - there's a real sense of musicianship and compositional flair to + that tends to be absent from most mainstream dancefloor fare. Smashing. 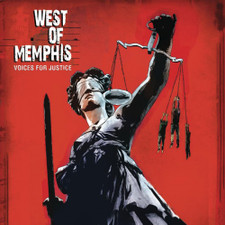 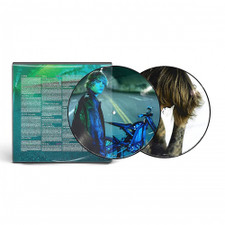