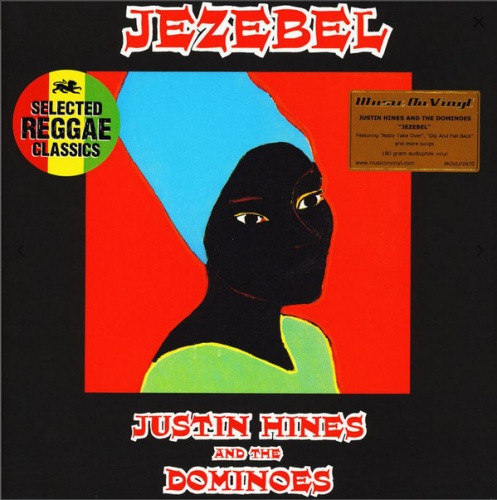 2019 reissue - Justin Hinds & the Dominoes were one of the most popular vocal groups during the ska and rocksteady era, but Hinds was a country boy at heart, and with the rise of reggae he returned to his rural home. Thus the group disappeared from view for most of the first half of the '70s, but by 1975, producer L. "Jack Ruby" Lindo coaxed Hinds to Kingston, and the trio back into the studio. The musical scene had shifted dramatically during the interim, with the pusillanimous freneticism of early reggae slowing into the denser and more atmospheric sound of roots. And here, Hinds and company were right at home. The success of the sessions at Federal and Channel One studios can be gauged by the fact that over half the tracks on Jezebel were initially released as popular singles in Jamaica, while the recut of the trio's 1964 smash "Carry Go Bring Come" mashed up sound systems in the UK. That remodel was worth the price of admission alone, taking a sizzling ska song with a Rastafarian message, and placing it where it belonged, within a deeply dubby roots context, while the brass section rang out overhead. The retread of "Save a Bread," which appears under the title "What You Don't Know" is very nearly as good.

The new material is easily the equal of these classic numbers. And in fact, the gorgeous "Fire" takes the trio straight back to those heady days of rocksteady, The Dominoes' ethereal harmonies soar above Hinds' adamant delivery, while the backing Black Disciples riff contentedly along. "Natty Take Over" resurrects the chugging train sound of this same era, and drives it straight into the roots age. "Spotlight," in contrast, clip-clops along like a donkey with rural reggae that meets the old West, counterpointed by the jazzy brass.

It's evident that Ruby spent much time and thought on the production, while the Disciples worked just as hard on the arrangements that are not only sympathetic to the songs' themes, but inevitably showcase the singers and their lovely melodies to their very best. Be it a dance inspired number like "Dip and Fall Back" or the stern warning to "Babylon Children," the trio deliver up a phenomenal performance and, with the Disciples as accompaniment, never fail to thrill.

One of the most inspired numbers is the deeply cultural "Prophesy," which adapts its melody from "Blue Moon," and juxtaposes smokey brass with an insistently upbeat reggae rhythm, then sprinkles it with cheesy late '60s organ. It may sound like a smorgasbord to avoid, but is actually one of the best songs on the album, and within a solo Hinds unleashes one of the greatest performances of his career. 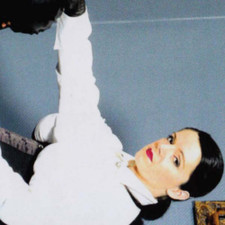 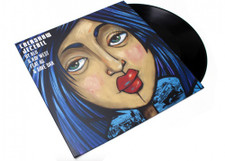 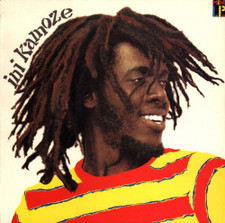