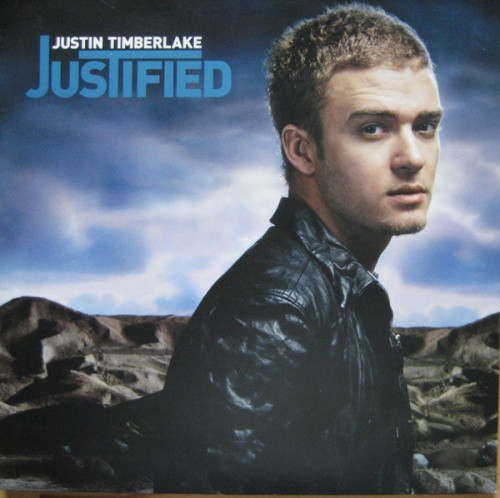 Justin's debut album. Justin has risked so much, girl, to have your business. The teen-pop movement has been filing toward the cliff of adulthood; as we watch, each adorable entertainer either falls or makes it to the other side. Britney Spears completed the jump by a hair last year; LeAnn, we're glad you wore that parachute; but Timberlake and producers the Neptunes (with Timbaland in a sidecar) have vaulted over the canyon.<br/><br/> The Neptunes' brilliant, impertinent, full-body funk is, for the most part, what stays with you from Justified; their songs, spacious and shot through with ecstatic aaahs, outshine their neighbors on the album. (There is but one wounded mush ballad, produced by Brian McKnight, tacked on at the end.) In "Like I Love You," a nasty funk rhythm on loud, live drums shares the space with a tiny guitar strum and Timberlake's breathy, studied tenor; it's minimalism influenced by Michael Jackson. But a softer, harmony-and-hook-filled chorus sets it off, thus pleasing preteen girls and beat junkies alike. The album's lyrics, similarly, invoke scenes of the tenderest understanding here, of full-on booty calls there. 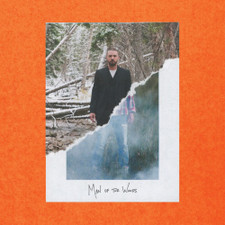