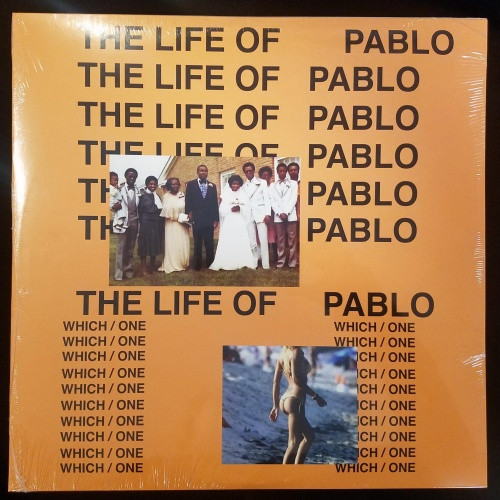 genius or madman? You decide….

Finally, after a protracted and often chaotic roll-out, the new Kanye West album is here. The Life of Pablo is the first Kanye West album that's just an album: No major statements, no reinventions, no zeitgeist wheelie-popping. But a madcap sense of humor animates all his best work, and the new record has a freewheeling energy that is infectious and unique to his discography.

Pablo Picasso and Kanye West share many qualities—impatience with formal schooling, insatiable and complicated sexual appetites, a vampiric fascination with beautiful women as muses—but Pablo Picasso was never called an asshole. Kanye, specifically, toasted them. The Life of Pablo's namesake is a provocation, a mystery, a sly acknowledgement of multitudes: Drug lord Pablo Escobar is a permanent fixture of rap culture, but the mystery of "which one?" set Twitter theorists down fascinating rabbit holes, drawing up convincing stand-ins for Kanye's Blue Period (808s & Heartbreak), his Rose Period (My Beautiful Dark Twisted Fantasy), and his Crystal Period (Yeezus). If Kanye is comparable to Picasso, The Life of Pablo is the moment, after a turbulent life leaving many artistic revolutions and mistreated women in his wake, that the artist finally settles down. In this formulation, Kim Kardashian is Jacqueline Roque, Picasso's final muse and the woman to whom he remained faithful (she even kinda looks like a Kardashian), and the record is the sound of a celebrated megalomaniac settling for his place in history.