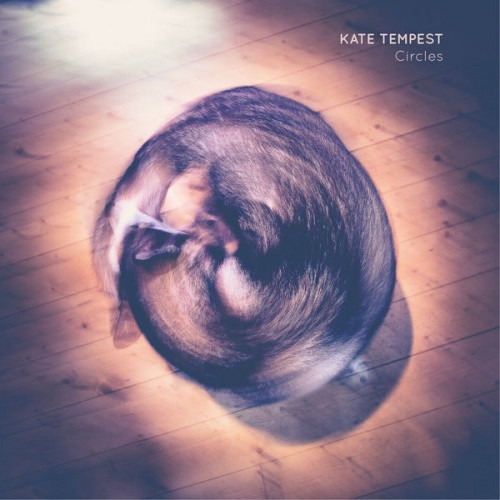 "Circles" is the third single from Kate Tempest's Everybody Down, which is being hailed from all quarters as a masterpiece; a beguiling record that rewards its listener in spades. The Guardian called the album "A stunning literary treatise," whilst Mojo said this "debut is one of the most unique, startling and powerful you'll hear." A narrative hip hop album -a modern-day London fable- that is enhanced and subverted by Dan Carey's sculpted production. No more so is that encapsulated than on "Circles"!

Following on from the singles "The Beigeness" and "Lonely Daze", it is one of the few tracks that is outside the narrative of the album; both giving context to the story while drawing on the universal themes of love, loss, returning, regret and truth that the album explores. In 'Circles' she's like London's answer to Sleaford Mods, bouncing street-level bars over a skippy minimal backing, whereas 'The Truth' feels more rugged, on the cusp of old electro and hip hop swagger. Miek Skinner jives 'Circles' with elegant triplets and strings, whilst Micachu gives the highlight in a slow-slamming but piquant remix of 'The Truth'. 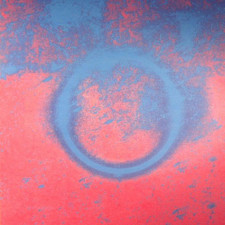 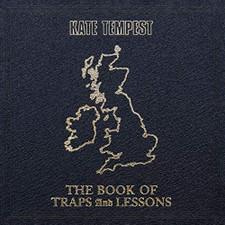 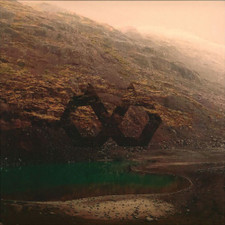 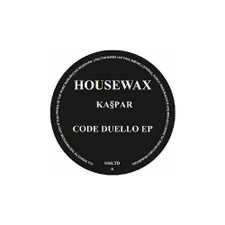