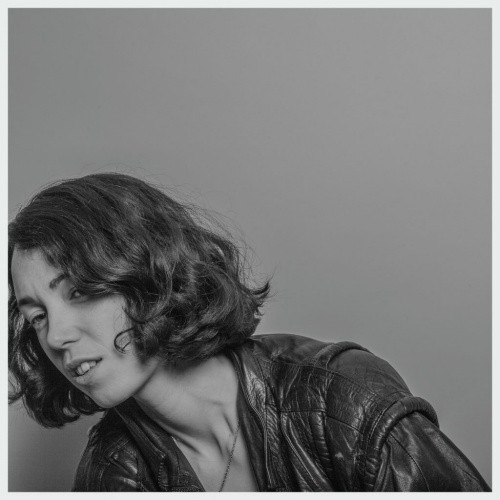 Even in the increasingly crowded field of electronic music, Kelly Lee Owens’ debut album arrives as a wonderful surprise. An album that bridges the gaps between cavernous techno, spectral pop, and krautrock’s mechanical pulse, ‘Kelly Lee Owens’ brims with exploratory wonder, establishing a personal aesthetic that is as beguiling as it is thrillingly familiar.

Before starting work on the self-produced album, Owens, a 28-year old Londoner, turned her keen ear towards dance music after working in a record store with techno producer Daniel Avery. You’ll most likely have heard her voice and contributions on Avery’s spectacular 2013 debut ‘Drone Logic,’ lending her talents to its title track and “Knowing We’ll Be Here.” Avery shows up on S/T as well with a co-write credit on the ghostly “Keep Walking,” a track from the ‘Drone Logic’ sessions that recalls the sine-wave pop of late Broadcast singer Trish Keenan.

Owens’ album follows her debut EP release on Smalltown Supersound, ‘Oleic,’ in which she flexed her considerable muscle as a dance producer with four luscious, deeply satisfying slices of big-room electronic music. Appearing on Oleic’ through Owens’ rework of her track “Kingsize,” avant-pop artist Jenny Hval also appears on S/T on the stunning “Anxi,” a track that shifts from drifting tones and distant vocals to warm squelches and tunnel-vision club beats. “It has been my most freeing and open collaboration so far, and my first time working with a female”, Owens says of working with Hval. “It was a very powerful experience for me, I felt she brought something strange and quite beautiful.”

S/T is first and foremost Owens’ vision, a record that exudes a startling level of intimacy even in its largest-sounding moments – such as “Arthur,” a percolating mixture of looped vocals and rustling rhythms that rides on a perpetual near-crescendo. The song is a tribute to the late iconoclastic musician and kindred spirit Arthur Russell: “He wrote music and stayed true to his vision up until the day he died, ” Owens explains. “He didn’t compromise as an artist, and those are the kind of people I look up to – people who know what they want.” On S/T Owens translates that self-assertiveness into a record that explores a variety of moods – sadness, anxiety, darkly shaded ecstasy – with a trippy-eyed clarity and confidence that only bodes well for the future. 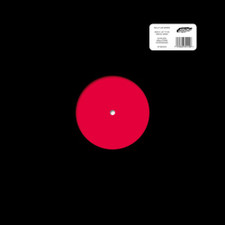 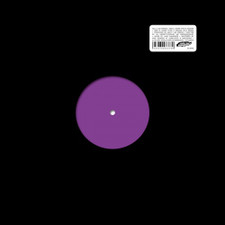 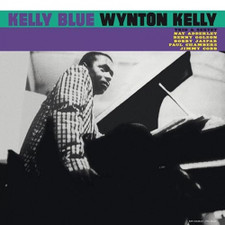 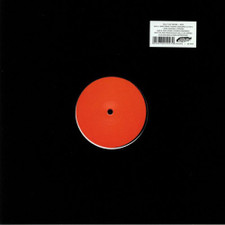 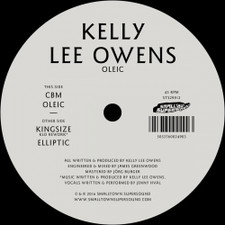