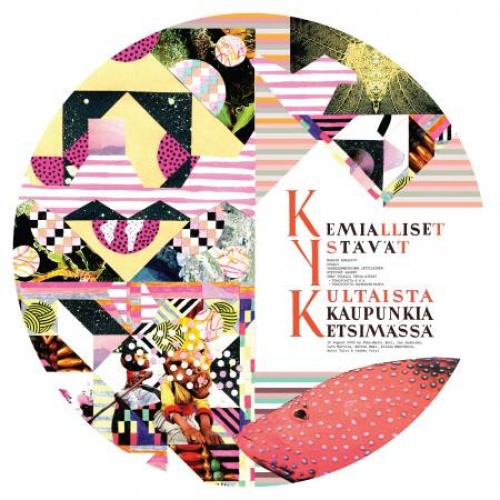 Here's the 4th part in Dekorder's brand new series of highly limited Hybrid-Vinyl 12" releases to celebrate the 10 year anniversary of the label. It comes out simultaneously with parts 2 (Alien Radio) and 3 (Ensemble Economique). The 1st part by Pye Corner Audio has been a massive success and sold out within two weeks.

Future contributions will feature new & exclusive recordings by Leyland Kirby, Excepter, Sonic Boom (EAR), Bill Kouligas (PAN Records), Vindicatrix and Black To Comm. Hybrid-Vinyl is a newly devised combination of a Picture-Disc on one side and a regular vinyl release on the other. The audio will be cut into the black vinyl side to utilise the superior audio quality of classic vinyl (compared to the often weaker sounding picture disc pressings).

While we have never worked with the whole band before, Kemialliset Ystävät have obviously been a massive influence on the label from the beginning. They are the eye of the storm of the Finnish psychedelic/experimental music scene with a dozen musicians gravitating around them, many of whom we have worked with in the past: Kuupuu, Uton, Hevoset and of course KY main man Jan Anderzen's Tomutonttu. 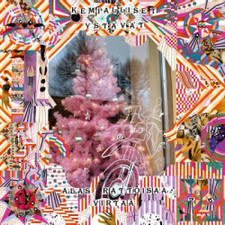