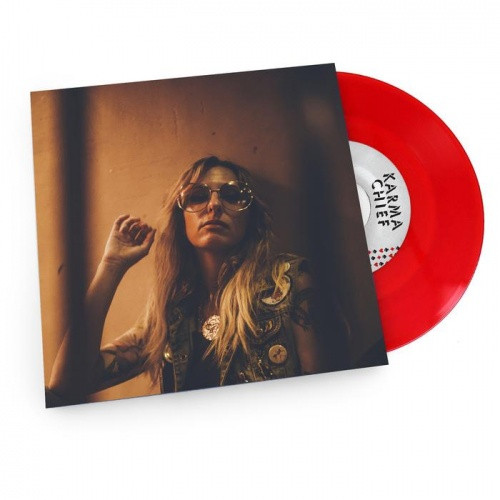 Opaque red vinyl version, limited to 1000 copies worldwide - Kendra Morris recalls singers who straddled soul and rock during the early '70s, such as Ruth Copeland and Chaka Khan. After touring with Dennis Coffey and releasing singles that she did with collaborator Jeremy Page including "Concrete Waves," with b-side remixed by DJ Premier, Morris released the album Banshee (2012). In 2013, Morris returned with the covers album Mockingbird, with both Banshee and Mockingbird garnering successful followings and impressive film/tv placements.  Morris also worked on a project-band with friends Scarlett Johansson, Julia Haltigan and Holly Miranda. With Este Haim joining on drums, they released one single, "Candy" and a cover of “Bizarre Love Triangle” for AMFARs The Time Is Now record. Now presenting her debut 45 on Karma Chief Records, a division of Colemine Records, Kendra showcases a textured and contemporary take on R&B, all while retaining the old-school flavor. The A side track 'This Life' is a 70's soul super dive carrying you through fuzzy guitars, lush harmonies and straight into the old Vegas casinos of the main strip. Who We Are, the B side, counters the upbeat side A with its epic introspective look at the human psyche. Combining Kendra's wide vocal range and a partnership of solid drum and thick bass, 'Who We Are' provides the perfect backdrop for it's carefully-threaded lyrics. 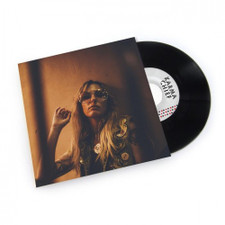 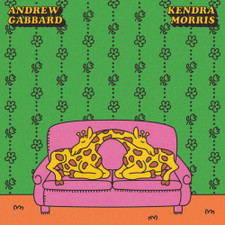