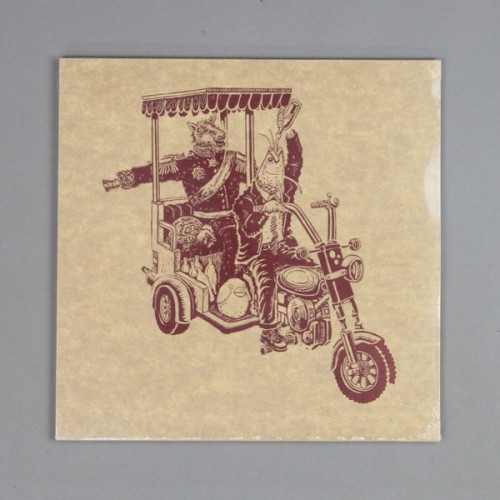 Reissue of Kettel's spectacular Myam James Part I, originally released as a CD on Sending Orbs in 2008. The Perennial Series is a new division of Lapsus Records and is dedicated to works from established artists in the universe of contemporary electronic music. As the name suggests, timeless music will form the cornerstone of the Perennial Series through pieces that have passed through numerous fashions and trends: musical treasures that have never been pressed to vinyl, decades old discontinued album reissues, or new artist releases that already form part of electronic music culture history.

The first release in this new series will be from none other than Kettel, one of the label's favorite artists, and an integral piece of work in understanding IDM over the last 20 years. Reimer Eising needs no introduction; the well-established producer based in Groningen (Holland) has been releasing music for nearly two decades on respected labels including Planet Mu and Clone. In 2008 he released the spectacular Myam James Part I on Sending Orbs, the record label he has consistently worked with since its inception. The album -- which left electronica "headz" speechless -- is, in Lapsus Records' humble opinion, a masterpiece replete with acid, electro breaks, and the purest braindance style. Also includes "Mukudori", an unreleased track that Reimer composed during the same period, which was discarded for the final album version. 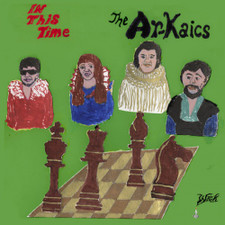