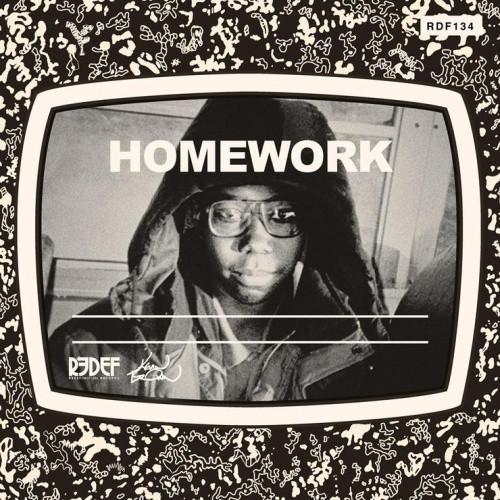 Breaking News! The DMV's own, Kev Brown has announced his first solo rap album since 2005. Hailing from Palmer Park in Landover, Maryland specifically, after a 13 year hiatus, the producer/MC has finally prepared the sophomore sequel to 2005's influential cult classic, "I Do What I Do.” Entitled, "Homework", KB and Redefinition Recs have partnered to release an LP the game has been missing for too long. Now 13 years is a long wait, but don't think Kev has been idle in obscurity. He has been involved with several collaborative projects, garnered tons of production credits and released over a half dozen beat tapes during that time frame. It is also important to note, that he was in no rush to drop another rap album and preferred to compose "Homework" organically and at his own pace, in the comforts of his own home; hence the title. Though Brown is known as one of Hip Hop's elite producers from heavyweights like Diamond D, Pete Rock, Busta Rhymes, Peter Rosenberg, 9th Wonder and Jazzy Jeff, he is a man of many hats. If you happen to meet him in person, he may be seen rocking a low pulled bucket hat, but he has been known toggle between titles of producer, MC, recording/mixing engineer, A&R and executive producer to boast a few. You might even catch him harmonizing on the occasional background vocal when he's inspired. To Kev's fans from all over world, they don't see a man of multiple hats, but a king wearing a crown. Even the likes of BJ Armstrong from Chicago Bulls first 3-Peat fame has been spotted publicly showing Kev's music appreciation. Kev has inspired thousands of aspiring fans as well as his peers. His trademark sound has been emulated over the last decade by so many artists and his sonic impact is very evident even among his contemporaries. It all started on the Akai MPC2000xl and the rest is history (It should be noted that Kev appeared in one of or possibly even the very first “beat making” videos ever posted on youtube way back in 05/06). 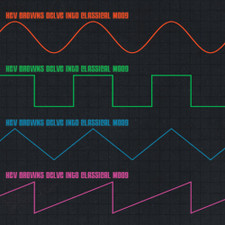 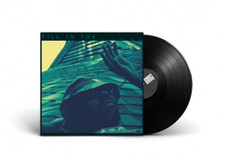