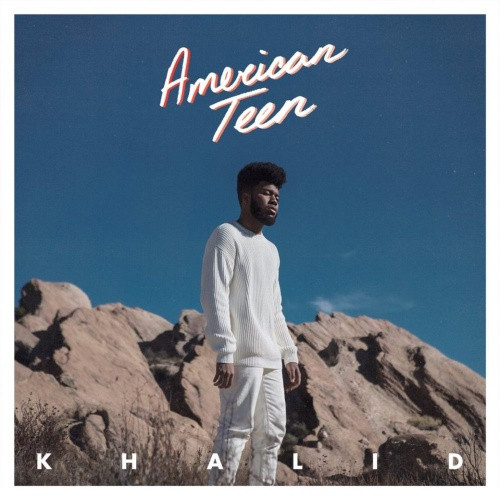 “American Teen” is a promising amalgam of bedroom art-soul and 1980s new-wave pop maximalism, and a union of lonely-boy mirror gazing with a sense of larger cultural purpose. It most vividly recalls the promise embedded in the soundtracks of John Hughes films — that an outsider’s story might in fact be the thing that can unify and move millions.

The most telling moment on the debut album by the young soul singer Khalid, “American Teen,” comes at the end of the title track, which opens the album. The song begins with a beeping alarm and new-wave drum-machine slaps, then veers into a story of light youthful indiscretion: “I’m high up, off what?/I don’t even remember/But my friend passed out in the Uber ride.” Khalid is singing all this casually, without judgment or emphasis. He only starts vibrating more intensely in the second verse: “I’ve been waiting all year/To get the hell up out of here/And throw away my fears.” Khalid graduated high school last year — he’s 19 now — and he’s nailing the fitfulness of knowing the bright options the future might hold while still being stuck in school, or in his hometown, or in the frame of mind that tells you to do only what’s expected of you. That’s an almost universal teen conundrum, something Khalid acknowledges throughout this song with constant use of “we” and “our” (“We don’t always say what we mean,” “This is our year”). He’s sketching a generational mood, and drives the point home when at the end of the song, the digital shimmer falls away and, backed by only an acoustic guitar, a group of young men — high school friends from back in El Paso — bark-sing Khalid’s chorus. It’s a campfire singalong, a signifier of tactile humanity for a singer who knows how technology both redeems and corrupts. 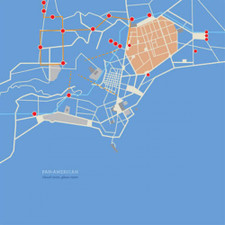 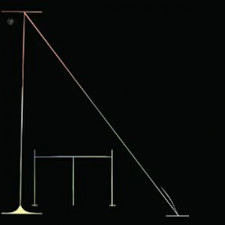 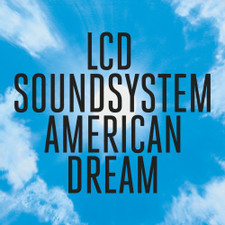 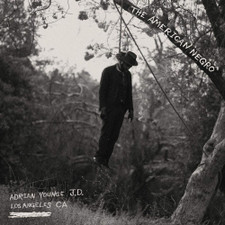 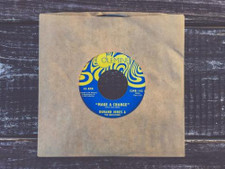