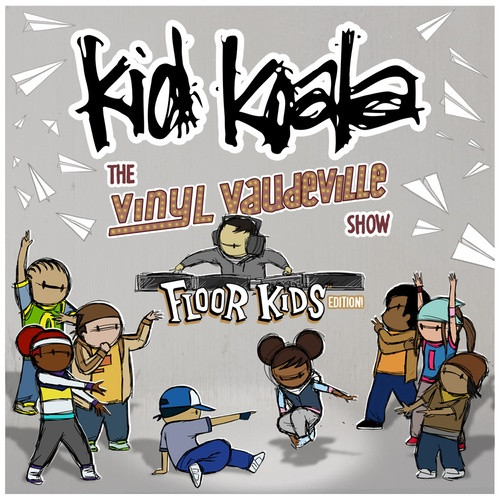 includes digital download - Floor Kids is a family-friendly video game centered around breakdancing, designed by Canadian turntablist Kid Koala and animator JonJon. Players travel through several cities and build up a crew of b-boys and b-girls, each with distinct moves and strengths, and progress through a series of dance battles, eventually ending up at the closing ceremony of a peace summit. Kid Koala wrote and recorded all of the game's music, which was subsequently released as a stand-alone soundtrack. The album's 42 tracks alternate between vocal instructions intended to direct players on their quest, brief interstitial tracks, and most importantly, the music for the dance battles themselves. The tracks pay homage to multiple eras of hip-hop and funk, from Newcleus-style electro to choppy, breakbeat-heavy Golden Age rap production to slightly more abstract 21st century underground hip-hop. The tracks are laced with fuzzy, flanged-out guitar solos, jazzy bass, and of course, loads of turntable scratching, but all of it is smoothly integrated into the music, never sounding abrasive or jarring. Occasionally there are some hints of suspense, such as "Big Trouble in Little Battle" (which one assumes is at least partially intended as a tribute to John Carpenter), but nothing deviates from the good-natured spirit of the game. 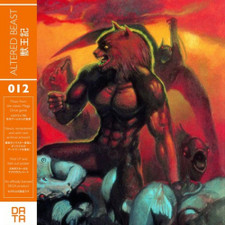 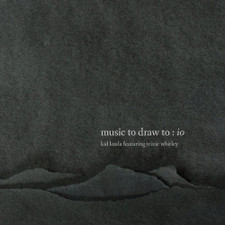 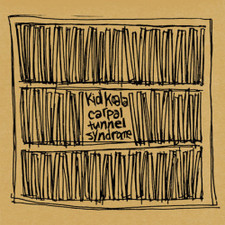