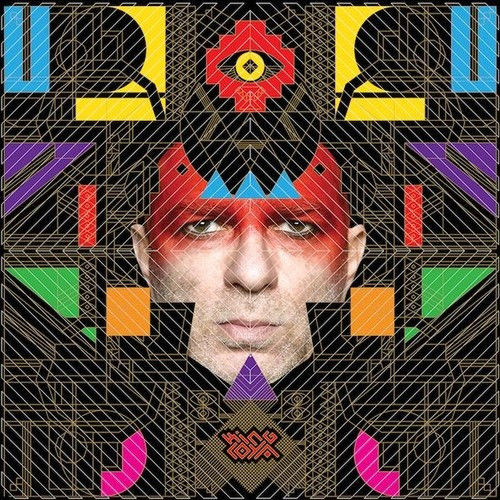 Surrounded by music at a young age, the Kerpel family are something of an institution for Latin folklore and composition. You just have to check Carnabailito, Gaby Kerpel‘s solo debut from 2003, which also includes additional production from his brother Anibal Kerpel and Gustavo Santaolalla, a super production duo behind many Latin American rock and pop classics and a number of Academy Award-winning soundtracks.

Beyond this solid background, Gaby’s most recent alter ego King Coya has pushed these Argentinian folk influences into the digital cumbia and tropical bass world that is associated with ZZK Records. Here his versatility is clear on a number of remixes and original tracks, as well as behind the decks for singer La Yegros.

On Tierra De King Coya, we see a mature and strong body of work that also features collaborations with a lot of female talent. You can hear the voices of ex La Delio Valdez vocalist La Walichera, Iara Nardi, La Yegros, Balvina Ramos, Isabel Pinedo Rengifo, and part of his dancing crew, Queen Cholas. They are a fine complement to Coya’s deep voice, but also reinforces female visibility in music, a discussion that folklore and cumbia need to be a part of.

It’s been a long journey since King Coya’s 2009 album Cumbias De Villa Donde, and he has added new rhythms and sounds to the colour palette, experimenting with dembow, bullerengue and some Amazonian elements. All of his patterns are well executed and blended, always with his characteristic aesthetic, but he’s also broadened the rhythmic reach of the album. Dance is very important to the music of King Coya, giving his songs energy and a trance-inducing feeling. 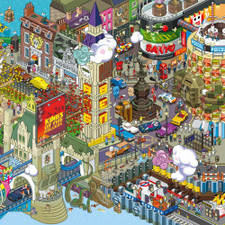 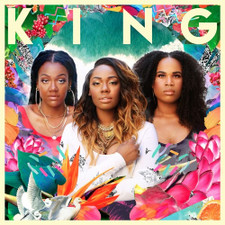 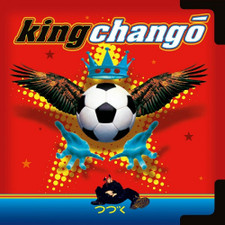 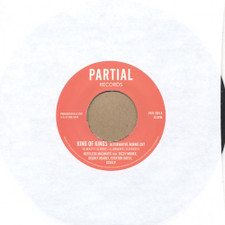 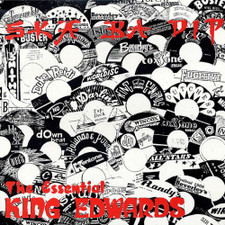 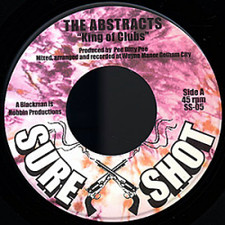 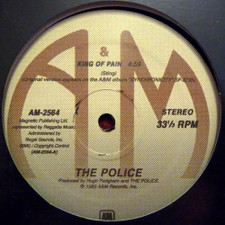