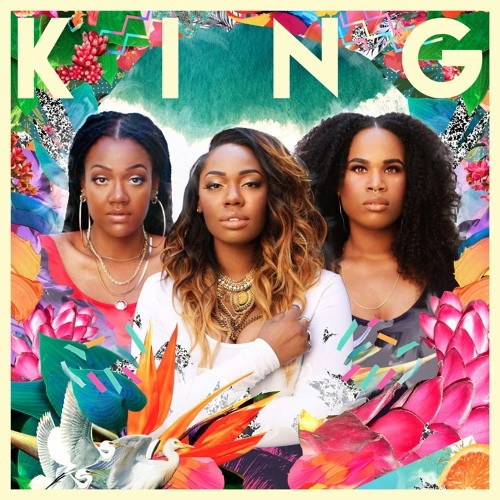 King's Grammy nominated debut release from 2016 is now widely available on 2xLP in the US.

This accurately self-termed electro-soul trio debuted in 2011 with an EP that resembled reinterpretations of imaginary recordings made by Wonderlove, Stevie Wonder's background vocalists, circa Journey Through the Secret Life of Plants. All three songs, measured and spirit-lifting in nature, radiated warmth through rich harmonies and crafty programming. Supported by the likes of Erykah Badu and Questlove, King's impact was instant. Within a year, they elevated cuts by the Foreign Exchange and Robert Glasper Experiment. Additional singles trickled out slowly, surely. The trio likewise didn't spread itself thin when it came to further collaborations, highlighted by "Right at the Core," Paris' smoldering duet with Bilal. Almost five years after their first step, the Strothers and Bias released their slow-cooked We Are King. For those who have been aware since the beginning, the album might seem anticlimactic. Only seven of the 12 inclusions are completely fresh. The 2011-2014 output, however, is cleverly dispersed throughout the sequence, with all of the EP cuts appearing as extended versions that enhance flow. Most of the new tracks are up to the high bar they set for themselves. Three of better ones -- two floating love songs leaving it all behind and a proud, percolating tribute to Muhammad Ali -- are emphasized with front-loading. King don't take a caravan across the Sudan, but "Red Eye," in which they "fly through the Nigerian night sky," makes a clear connection with the Jones Girls of "Nights Over Egypt," and continues their recurring spiritual and/or romantic journeys theme. They even present the album's finale, "Native Land," as a cunning sequel to "The Story," and land at home. The flashiest they get is with a monologue, some horns, and a guitar solo, all of which appear on the hot-pursuit ballad "Oh, Please!" Otherwise, We Are King is all about plush, impeccable grooves and spine-tingling harmonies. It's without fault. 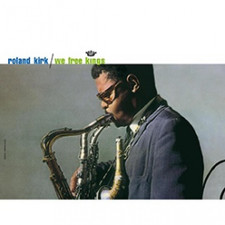