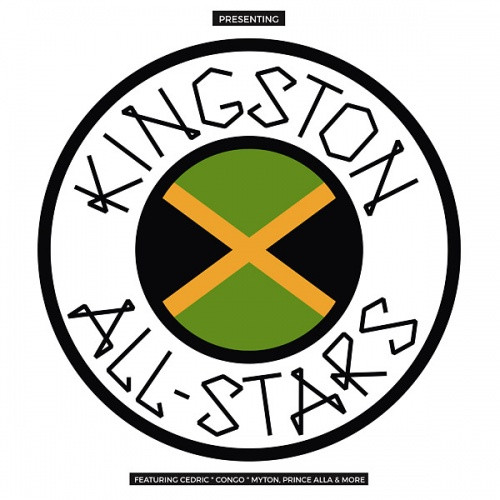 LP version. Composed of some of the most gifted musicians to ever walk the mean streets of the Jamaican capital, the Kingston All-Stars project is a celebration of the heyday of vintage reggae, taking the form of a contemporary music project that pays homage to the glory days of the music's past.

Spearheaded by Canadian producer, engineer, and musician Moss Raxlen, who was also the driving force behind the Rocksteady: The Roots Of Reggae (2009) feature documentary, the Kingston All-Stars revolve around a robust core of legendary session players. Drumming mastermind Sly Dunbar is of course half of the great rhythm duo, Sly and Robbie; bassist Jackie Jackson joined the Supersonics at the birth of rock steady, was a part of the Beverley's All Stars, and has been a touring member of Toots and the Maytals since the early 1970s. Guitarist Hux Brown was a rhythm player in the All Stars and Toots' band; lead axe man Mikey 'Mao' Chung was in the Now Generation and made an impact in both the Revolutionaries and the Compass Point All Stars. Keyboardist Robbie Lyn was an important session player at Studio One in the late 1960s and early 1970s, and was also part of the In Crowd band. After something of a false start in the mid-60s as a drummer and singer with the Caribbeats, Ansel Collins switched to the keyboards, making an instant splash with "Night Doctor" (one of Sly Dunbar's first recordings), and then reached the UK pop charts through hit recordings like "Double Barrel" and "Monkey Spanner".

The Kingston All-Stars project does not end there: the resident drummer of Lee Perry's Black Ark, Mikey 'Boo' Richards also contributed, as has the sax and trombone team of Everton and Everald Gayle. There are kettle drums from Supersad and Calvin, lilting steel pan from Dean Barnett, and guitar and percussion from Roger White and Mossman, as well as Stranger Cole and Trevor McNaughton of the Melodians on backing vocals.

The album's guest vocalists include: Cedric Myton of the Congos and his singing sparring partner, RZee Jackson, the original Greenwich Farm Rastaman Prince Allah, and Alana Jonsana. Everything was captured on tape at Mixing Lab studio in Kingston during the winter and spring of 2016, with further overdubbing and mixing overseen by Moss in Montreal. This album is only the beginning for the Kingston All-Stars. 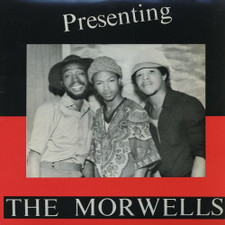 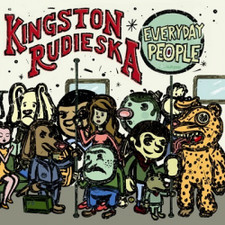 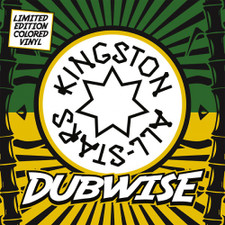 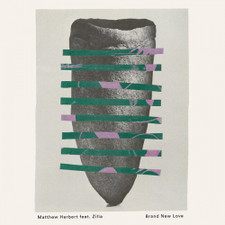