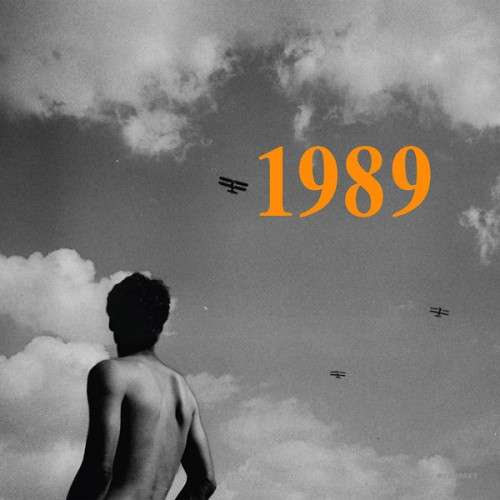 Double LP version. Includes download code. For Danish native and much-revered producer/performer Rune Reilly Kölsch, Kompakt has proven the perfect home curating his music: with two critically acclaimed albums and a now classic run of solo installments on the Speicher 12" series, he took his techno craftsmanship to new levels, setting it on a melodic, emotive and even autobiographical course -- without losing any of its punch and quirkiness.

With his new full-length 1989, Kölsch presents the final chapter of an elegant, anthemic album trilogy that started with an exploration of early childhood memories and influences on 1977 -- the year of his birth -- and continued on 1983, a vibrant and picturesque journey sound tracking the year he travelled through Europe aged six.

"With 1989, we have arrived in my early teens", Kölsch explains, "a difficult time in my life, where I mostly just remember the greyness of it all." Coinciding with the already challenging need to squeeze past the bottleneck of puberty, it was a time of seething family crisis -- his parents were divorcing: "I would escape that grey world on my skateboard, listen to my Walkman as I explored the city around me. Music became my savior . . . I found a soundtrack to my grey life, and suddenly there was color." It's why you'll find several tracks on the album being named "grey" in different languages, and they all share this distinctly "Kölsch-esque" moment of epic melodies breaking through propulsive techno beats.

1989 marks also Kölsch's intensified deployment of real-life orchestral sounds and the continuation of his extremely fruitful collaboration with Gregor Schwellenbach; after contributing to predecessor album 1983, the Kompakt affiliate, composer, and multi-instrumentalist now conducts the Heritage Orchestra for tracks "Khairo", "Liath" (featuring a violin solo by Kate Robinson), and "Serji", the latter of which Schwellenbach co-wrote and co-produced. The 24-person Heritage Orchestra add the sweeping drama and organic, richly-layered textures that only real strings can produce.

Seeing Kölsch's propensity for vocalist cameos on his albums, one shouldn't be surprised to find beautiful cut "In Bottles", which features vocals written and performed by Aurora Aksnes. 1989 delivers on all fronts, engulfing the listener from the outset with its sonic coupling of classical composition and contemporary production -- without sacrificing the impact on the dancefloor. 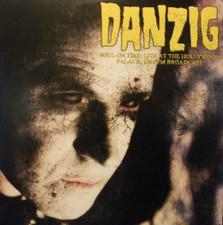