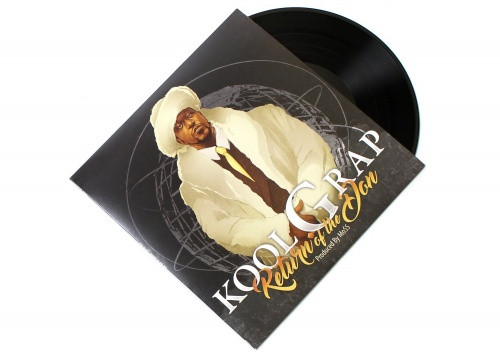 “Rest in peace to Sean Price who I was fortunate enough to record with” G Rap commented. “What motivates me to get in the studio is really being in that creative zone that you cannot just enter on demand” G Rap stated. “It is more like an extremely powerful vibe that overcomes you. It’s triggered by hearing a particular track, or being inspired by another artist; or, a life experience that makes your mind and heart open up and lyrics just pour from your soul in the capacity of an avalanche. That’s what The Return Of The Don represents; an amalgamation of past, present and future and a tribute to some of my most favorite spitters worldwide; this is my salute to those artists."

MoSS reflected on the creative journey that would become Return Of The Don. "G Rap and I have worked together a few times over the years and we reconnected and started recording songs that ended up being the foundation to The Return Of The Don. The album kind of took on a life of its own." 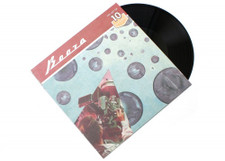 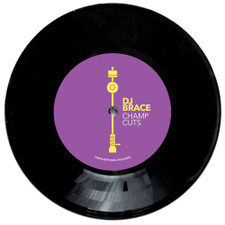 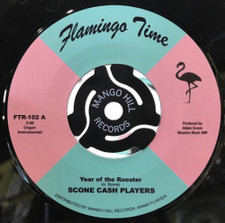