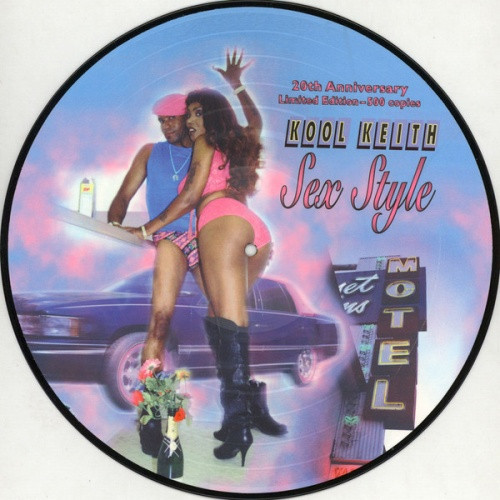 2017 reissue on picture disc, limited to 500!! The first solo album released under Kool Keith's own name, Sex Style expands the dirtier parts of Dr. Octagonecologyst into a near-concept album. Sometimes a pimp, sometimes a pervert, Keith dubs his new approach "pornocore," cribbing dialogue from sex flicks to support astoundingly explicit raps that go places 2 Live Crew never had the capacity to imagine. Not only that, but when Keith turns his attention to inferior MCs, his disses are usually couched in elaborate sexual metaphors (a striking number of which involve water sports). Some songs do deviate from the theme, or at least tone it down a little, and while a few serve as a welcome respite, others simply don't have as much personality. The over the top raunch is Keith's main focus, and that's where the vast majority of the album's most imaginative rhymes come from. That makes Sex Style a polarizing entry in Keith's catalog. Musically, it's one of his most consistent solo outings, especially if you're just looking at the ones under his own name. It definitely benefits from production by KutMasta Kurt, who may not be as wildly inventive as Dan the Automator, but knows how to frame Keith's idiosyncratic flow with deep, funky beats. Thus, the album is borderline necessary for Keith fans; it really depends on your tolerance for the extremity of songs like "Sex Style," "Don't Crush It," "Make Up Your Mind," "Regular Girl," "Little Girls," or "Lovely Lady." But it is a chance to hear one of the freakiest rappers of all time at his freakiest. 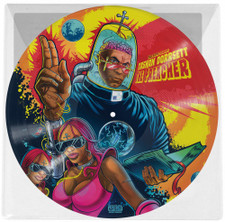 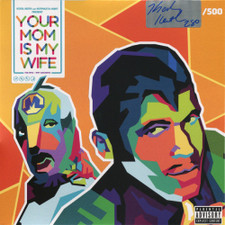 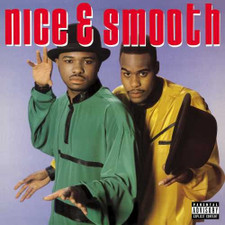 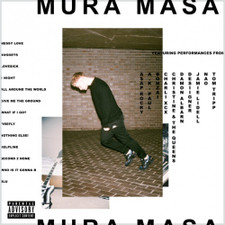 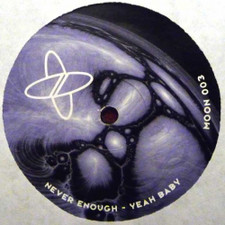