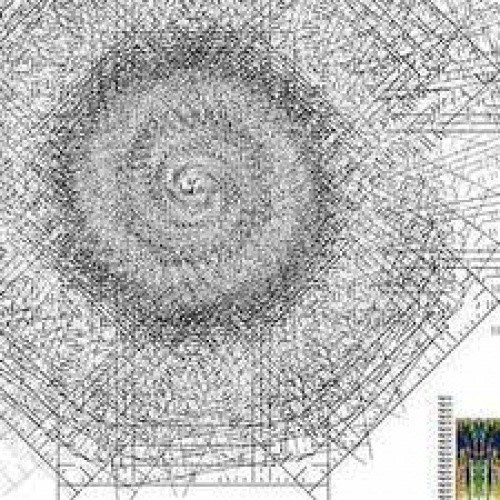 "Over the past year-and-a-half, the duo of Dexter Brightman and Jair Espinoza have explored abstract electronics in increasingly new and interesting ways. Over the course of numerous tapes on labels such as Avant Archive, Neon Blossom, and others, the duo has combined the ideas of repetition and sound art and continually mutated them into something that is becoming increasingly difficult to pin down. With the recent Tek No Muzik 12" on Crazy Iris, mechanized acid was introduced in the mix. It is not techno music in any sense of the term, but is subversive electronic music aimed at overloading your aural receptors. On this self-titled debut full-length, KPLR has been stripped down to a one-man operation. Dexter Brightman took inspiration from his daily environment surrounded by continuous machine noises that, after hours of constant repetition, began to morph into machine music. Repeated phrases, beats, and even harmonies began to find their way through the mire. This KPLR record takes those ideas and elevates them to something impossible to define. These zonked-out digital malfunctions fit together like a puzzle, each piece of debris manifesting itself as part of a larger whole. It's music that is simultaneously cold and abrasive yet draws you in, almost mechanically, so that you can't pull yourself away. KPLR is inquisitive and intuitive as it bounces rhythmically through the grid. It's hard to call this dance music as it's too discombobulated and fried, built on a web of endless, screeching circuits. Dexter Brightman is on his way to becoming part of the machine. Mastered by Brad Rose and cut to vinyl at Dubplates & Mastering, Berlin. Limited to 500 copies only. 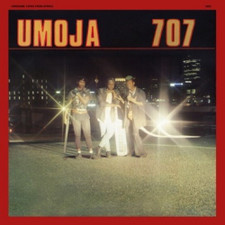